Each year, The Golden Heart Awards celebrate the influential contributions of individuals, corporations and foundations to the organization’s cause. Funds that were raised at the awards ceremony will help ensure that no person in the NYC Metropolitan area need suffer the dual crises of hunger and life-altering illness.

Michael Kors has many philanthropic commitments, including Watch Hunger Stop, a partnership with the United Nations World Food Programme to help build a world with zero hunger. Launched in 2013, Watch Hunger Stop has raised over 16 million meals for those in need. Over the course of more than thirty years, Michael has given his time and support to God’s Love We Deliver, reflecting his deep-rooted respect for this exceptional organization. His personal gift in 2012 launched the initiative for the new building that now bears his name. This year, Michael had the honor of presenting the Michael Kors Award for Outstanding Community Service to actress Gwyneth Paltrow.

God’s Love is the New York metropolitan area’s leading provider of life-sustaining meals and nutrition counseling for people living with severe illnesses. Begun as an HIV/AIDS service organization, today God’s Love provides for people living with more than 200 individual diagnoses. God’s Love cooks and home delivers the specific, nutritious meals a client’s severe illness and treatment so urgently require. Meals are individually tailored for each client by one of our Registered Dietitian Nutritionists, and all clients have access to unlimited nutrition counseling. God’s Love supports families by providing meals for the children and senior caregivers of its clients. All of the agency’s services are provided free of charge, and in its history of more than 32 years, God’s Love We Deliver has never had a waiting list. Having cooked and delivered over 20 million meals to clients since its inception, they now provide 1.7 million meals annually. For more information, visit www.godslovewedeliver.org. Follow God’s Love on Facebook, Twitter and Instagram: @godslovenyc and #GoldenHeartAwards. God’s Love is a non-sectarian organization. 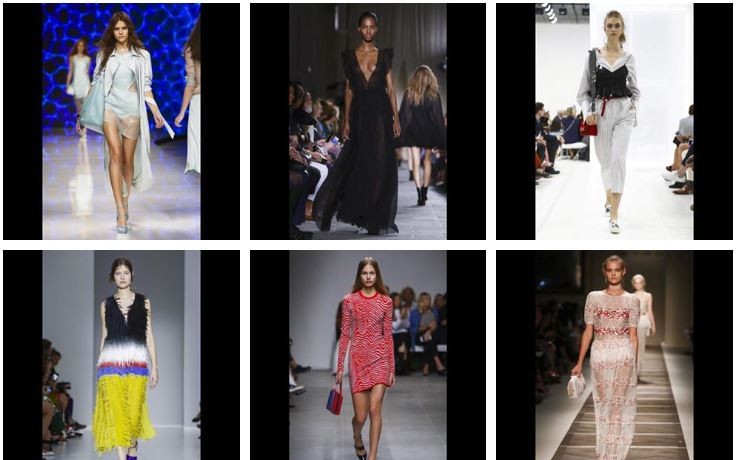