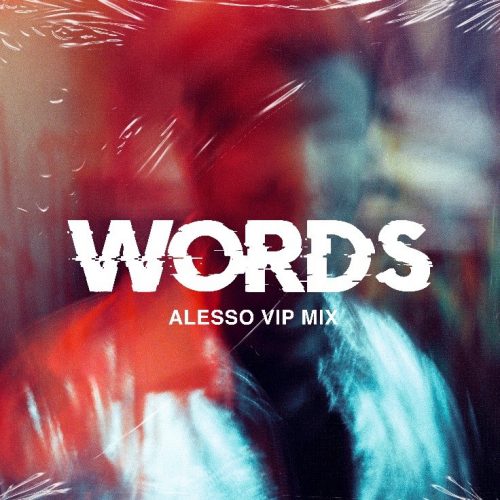 With the VIP Mix, he amplifies the energy all around. He infuses the track with a four-on-the-floor groove punctuated by glitchy hi-hats and ethereal flourishes. The instrumental intro sets the scene with its pulsating flow before Zara’s vocals kick in, echoing with the wild drop on the disco-style refrain, “You’re gonna run away.”

Meanwhile, the original “Words” has already amassed over 25 million streams and nearly 6 million views on the music video. Right out of the gate, Billboard helmed it the leading track on their “10 New Pop Songs To Get You Through The Week” and V Magazine called it a “song that is sure to be played at clubs everywhere this summer.”

“Words” follows the one-two punch of Alesso’s recent singles “Only You” (a Sentinel-assisted anthem hailed as a “progressive house gem” by Dancing Astronaut) and “Dark” (a moody and kinetic piece handcrafted for THE BATMAN).

As the latest high-profile collaboration from Alesso, “Words” drops just months after the GRAMMY®-nominated visionary teamed up with Katy Perry on “When I’m Gone” — an irresistibly explosive track that soon saw him making his “Saturday Night Live” debut alongside the global pop superstar and a troupe of mushroom dancers. The critically acclaimed hit also amassed praise from a great number of outlets, including INTERVIEW, PAPER, PEOPLE, and many more.

Hot off EDC Las Vegas, Alesso is now kicking off a new multi-year residency with TAO Las Vegas and embarking on 15 North American dates for Bad Bunny’s “World’s Hottest Tour.” Tickets are available for purchase HERE. See all dates below. 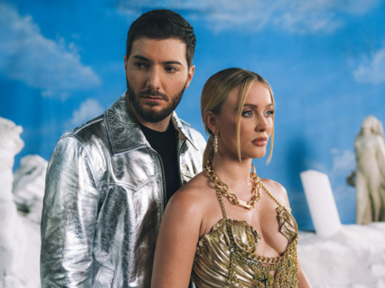 With his past hits including the platinum-certified “If I Lose Myself” and gold-certified “Under Control,” the Swedish native has also found major success with “Calling (Lose My Mind),” which topped the Billboard US Hot Dance Club Songs chart. On Billboard’s Hot Dance/Electronic Songs chart, his massive breakup anthem “Let Me Go” — a collaboration with Hailee Steinfeld and Florida Georgia Line — reached No. 9, while “Is That For Me” peaked at No. 25.

In 2020, Alesso released a pair of hit singles: “Midnight,” featuring former One Direction member Liam Payne, and “THE END” with goth-pop singer/songwriter Charlotte Lawrence. He also had an explosive 2021, releasing a slew of records: kicking off with his East Asia fueled “Going Dumb (with Stray Kids & CORSAK),” he later closed the chapter to his PROGRESSO series with PROGRESSO VOL 2.

Alesso next delivered his cosmic love ballad “Chasing Stars (with Marshmello feat. James Bay),” the dynamic “Rescue Me (with Danna Paola)” from the Blade Runner Black Lotus soundtrack, and his highly-anticipated winter floor-filler “Somebody To Use.” To cap off a monumental year, he made his NFT debut with the Cosmic Genesis collection and then ended 2021 on a bang with “When I’m Gone” — his colossal collaboration with Katy Perry, primed to usher in an even greater 2022.

To date, Alesso has performed at international festivals ranging from Tomorrowland to Ultra Music Festival to Electric Daisy Carnival, with his national TV experience including closing out GMA’s Summer Concert Series, performing on “The Late Show with James Corden,” taking the stage at the AMAs and making his “Saturday Night Live” debut in January 2022 with Katy Perry.

All women have superpowers. Wielding those superpowers, Zara Larsson provokes and pushes pop music and culture forward with empowered, enlightened and energized anthems that soar and seduce all at once. With every move, she continues to quietly make history and break records: her RIAA platinum-certified 2017 full-length, So Good, notably stands out as the second-most-streamed debut on Spotify by a female artist ever.

Zara’s growing catalogue boasts one smash after another, including the triple-platinum ‘Never Forget You’ with MNEK, the platinum ‘Lush Life’ and ‘Ain’t My Fault’, as well as unstoppable Clean Bandit collaboration ‘Symphony’.

Launched entirely in lockdown, the project has surpassed 1 billion streams, seen Zara perform virtually for Roblox and host a spectacular show in partnership with fellow Swedish icons Ikea on International Women’s Day, before playing a sold-out European arena tour. “One of pop’s biggest and outspoken stars” (The Guardian), watch out for more from Zara Larsson coming soon.

What Are Resort Fees and What Do They Mean? 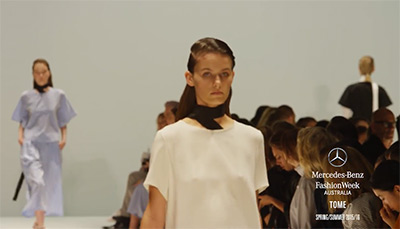