GARCELLE BEAUVAIS TO BE HONORED AT 7TH EDITION OF CATWALK FOR CHARITY, BENEFITING HAITIAN CHILDREN

Angels For Humanity announced actress, talk-show host, author, and television personality, GARCELLE BEAUVAIS as the 2021 “Distinguished Humanitarian Award” Recipient of this year’s Catwalk for Charity Brunch & Fashion Show. The 7th annual charity event will take place on Sunday, October 24, 2021, at the Ritz Carlton Key Biscayne from 12 PM – 4 PM and feature a stunning runway show by Los Angeles-based fashion designer Trang Phung and fashion designer Nardos Imam. Musical entertainment will be provided by the world-famous Grammy Award winners, the Gipsy Kings. The event will benefit children from Miami’s underserved communities, and those in abject poverty in Haiti.

The event is produced by Angels for Humanity, a non-profit organization that aims to inspire, empower and support impoverished children in Haiti and around the world by providing access to quality education and healthcare. Proceeds from the event will go towards school scholarships for children who would not otherwise have access to quality education, back-to-school supplies, prescription eyeglasses, dental care, and Breakfast with Santa’s “Joy of Giving” annual toy distribution, that benefits over 5,000 children.

“We sincerely believe education and healthcare are essential to eliminate the extreme poverty in Haiti and to ensure that the next generation is self-sufficient,” says Judith Joseph, founder of Angels for Humanity.

Joining Garcelle Beauvais for this benefit is the ‘Real Housewives of Miami’ cast member Adriana De Moura, and a few special surprise guests!

WPLG local 10 news anchor Calvin Hughes will serve as the Master of Ceremony. The event will kick off with an exclusive VIP cocktail reception, combined with a highly anticipated silent auction followed by a sit-down champagne brunch and a spectacular fashion show featuring the Trang Phung / SEN Couture collection. SEN Couture has been featured in fashion magazines all over the world and is a favorite of celebrities including Jennifer Lopez, Nicole Scherzinger, Iggy Azalea, Michelle Rodriguez, Emmy Rossum, Dolly Parton, and many more.

Catwalk for Charity is pleased to honor Garcelle Beauvais, Dr. Marco Contreras, Michael Capponi, Frank Navarro and Patrick Joseph. Our honorees will be recognized for their support of our organization and for their deep commitment to improving the lives of children in Miami’s underserved communities, Haiti, and around the world.

General admission tickets start at $250 and include a champagne brunch, fashion show, gift bag full of BABOR Skin Care beauty products, and silent auction access featuring art, fashion and exclusive getaways.  A runway front row seat is available for $350 and is all-inclusive, with attendance at the Celebrity VIP Reception.

To purchase tickets and for additional information, visit Catwalk.AngelsForHumanity.org

ABOUT ANGELS FOR HUMANITY
Since 2006, Angels for Humanity has allocated thousands of charitable dollars to high-impact programs for children. Led by dedicated volunteers to serve underprivileged children in Miami, Haiti, the Dominican Republic, and the Bahamas, Angels for Humanity is the go-to charity that personifies the holiday joy of giving to children which consistently distributes close to 10,000 toys annually. Moreover, the organization focuses on a broad range of social issues impacting children, but not limited to, health care, education, and back-to-school supplies distribution. Angels for Humanity is a 501(c)3 exempt organization with Tax ID: 84-1813813

ABOUT GARCELLE BEAUVAIS
Haitian-born actress, TV personality, author, and former fashion model, 52, Garcelle Beauvais immigrated to Miami at the age of seven with her mother and sisters and has since charmed audiences with her dramatic and comedic abilities. Named one of People Magazine’s highly-coveted 50 Most Beautiful in 2014, Beauvais is a seasoned actress, who starred in shows such as Miami Vice, Family Matters, The Fresh Prince of Bel-Air, Models, Inc., The Jamie Foxx Show, NYPD Blue, Grimm, The Magicians, Power, and Siren. She has also appeared in several films including Spider-Man: Homecoming, Coming 2 America, Girlfriend Getaway, I Know Who Killed Me, The Flight, White House Down, A Girl Like Grace, Wild Wild West, and Bad Company.

Aside from her modeling and acting career, Beauvais is a mother to three children: a son Oliver, 30, with her first husband, producer Daniel Saunders, and twin sons Jax Joseph and Jaid Thomas, 14, with her second husband, CAA agent Mike Nilon.

ABOUT TRANG PHUNG / SEN COUTURE:
SEN Couture was founded by designer Trang Phung in January 2010, when she set out to meet the discriminating needs of urban women and trendsetters, who crave Couture quality at an attainable cost. The brand celebrates women’s femininity with class, edge and sex appeal. All SEN Couture creations are one-of-a-kind, handmade in California. SEN Couture has been featured in many fashion magazines all over the world and is often seen on celebrities including Jennifer Lopez, Nicole Scherzinger, Tony Braxton, Iggy Azalea, Michelle Rodriguez, Emmy Rossum, Rebecca Romijn, Brandi Norwood, Brandi Glanville, Yolanda Foster, Lisa Rinna, Dolly Parton, and many more. To see the full range of products and all the press/celebrities, please visit  www.trangphung.com 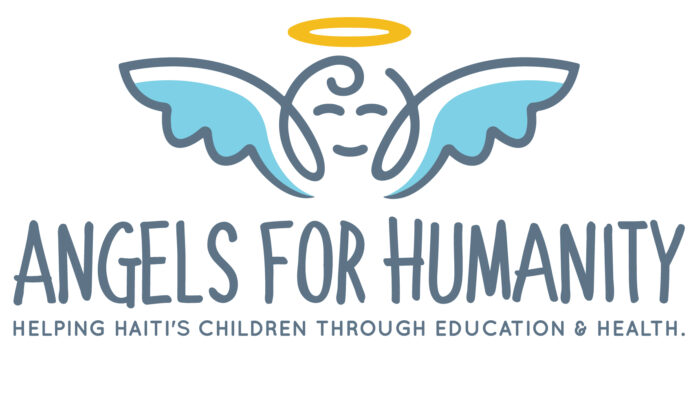 Previous Jewel on the Surprising Talent That Made Her a Superstar 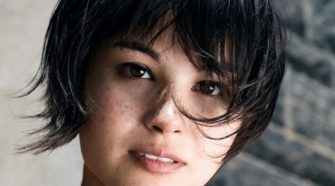