Melbourne based designer Iva Pfeiffer has shown her self-described “demi-couture” collections in both Milan and New York Fashion Weeks but her latest creations are on display at the Czech Center New York (321 E 73rd Street through March 2, 2018) – “Translation: Moving Between Cultures”. The installation is part of a series of fashion events from the center celebrating Czech heritage as well as the 100th anniversary of the sovereign state’s independence from the Austro-Hungarian empire. Featuring selections from her “Translations” Collection, Ms. Pfeiffer utilizes fashion as a universal language in weaving together various cultures into the tapestry of the human experience.

Ms. Pfeiffer, who was born in the Czech Republic and grew up in Australia, allows her varied fashion backgrounds to collide – from learning tailoring from her parents and graduating from the Raffles College of Design and Commerce in Sydney to undergoing master class training at the Arts of Fashion Foundation in Paris. The pieces showcased here reveal her appreciation of traditional techniques while extolling the virtues of modern attitudes toward empowered feminism and a conscionable regard for sustainability by using environment-friendly, handmade, and natural materials. 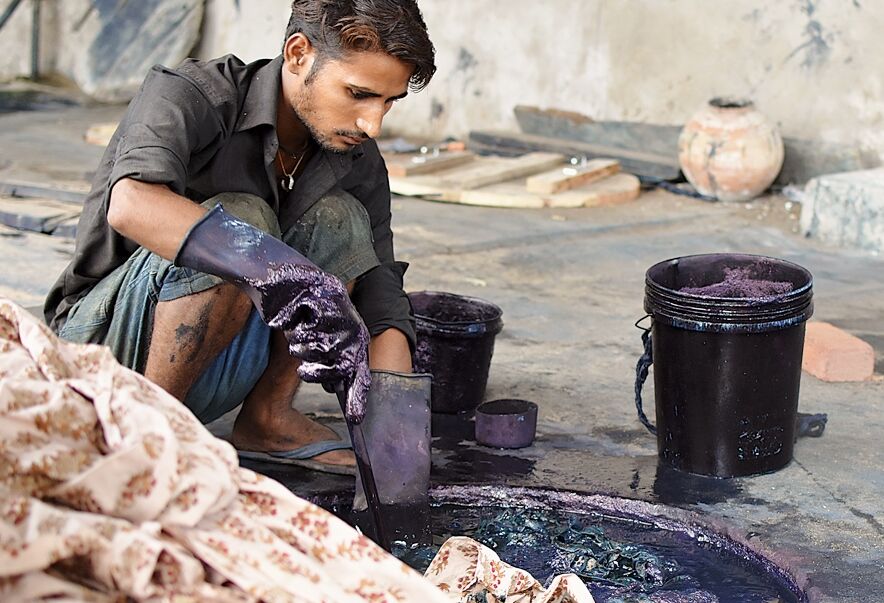 Even more interesting are details – such as fabric patterns and embellishments, the re-designs of the banded collar, the buttoned wide sash at the waist – discernibly influenced by her work with artisans in the Bagru region in India. And they speak volumes on how style can transcend the boundaries imposed by notions of race and nationality – and in today’s fraught social climate – ultimately show that celebrating one’s heritage can be done as a welcoming gesture to celebrate everyone else’s.

Drake – In My Feelings (Official Video) 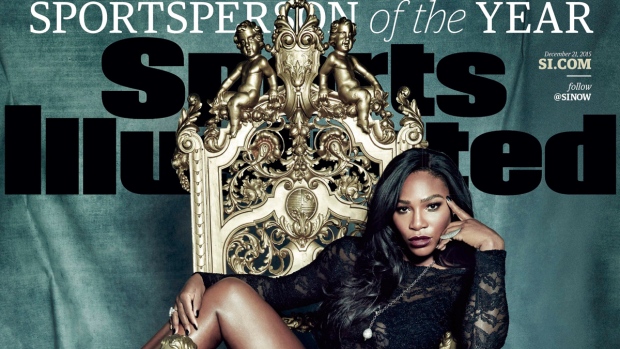