Even as consensus on the millennial generation’s overall state leans, uh, dismal, a growing number of young African-American and Latino students are proving they’ve got what it takes to succeed through Oliver Scholars. These high achievers receive invaluable help from its various programs including after-school and summer coursework, pre-career training, one-on-one counseling, and even assistance in the college acceptance process and securing financial aid. Established in 1984, the nonprofit organization has brought together a continuously growing network of individuals and corporate entities from across diverse fields in support of exceptional yet underserved New York City students. One often overlooked resource of such support is fashion.

But thanks to the efforts of Oliver Scholars CEO David Allyn – and especially Board of Trustee member Timothy Pope – the fashion industry has been able to contribute to such a worthy endeavor. Just a few years ago, at Mr. Pope’s behest, Dior underwrote a fundraising gala celebrating the 30th anniversary of Oliver Scholars. The event was hosted at LVMH Moët Hennessy Louis Vuitton SE’s New York outpost, the towering glass prism designed by architect and Pritzker laureate Christian de Portzamparc and interior designed by The Hillier Group. Even more recently, Fendi  Americas president Gaetano Sciuto participated in TuesdayTalks @Oliver series, in which students experience the relatable side of captains of industry who recount their inspirational career journeys and share life lessons learned along the way. 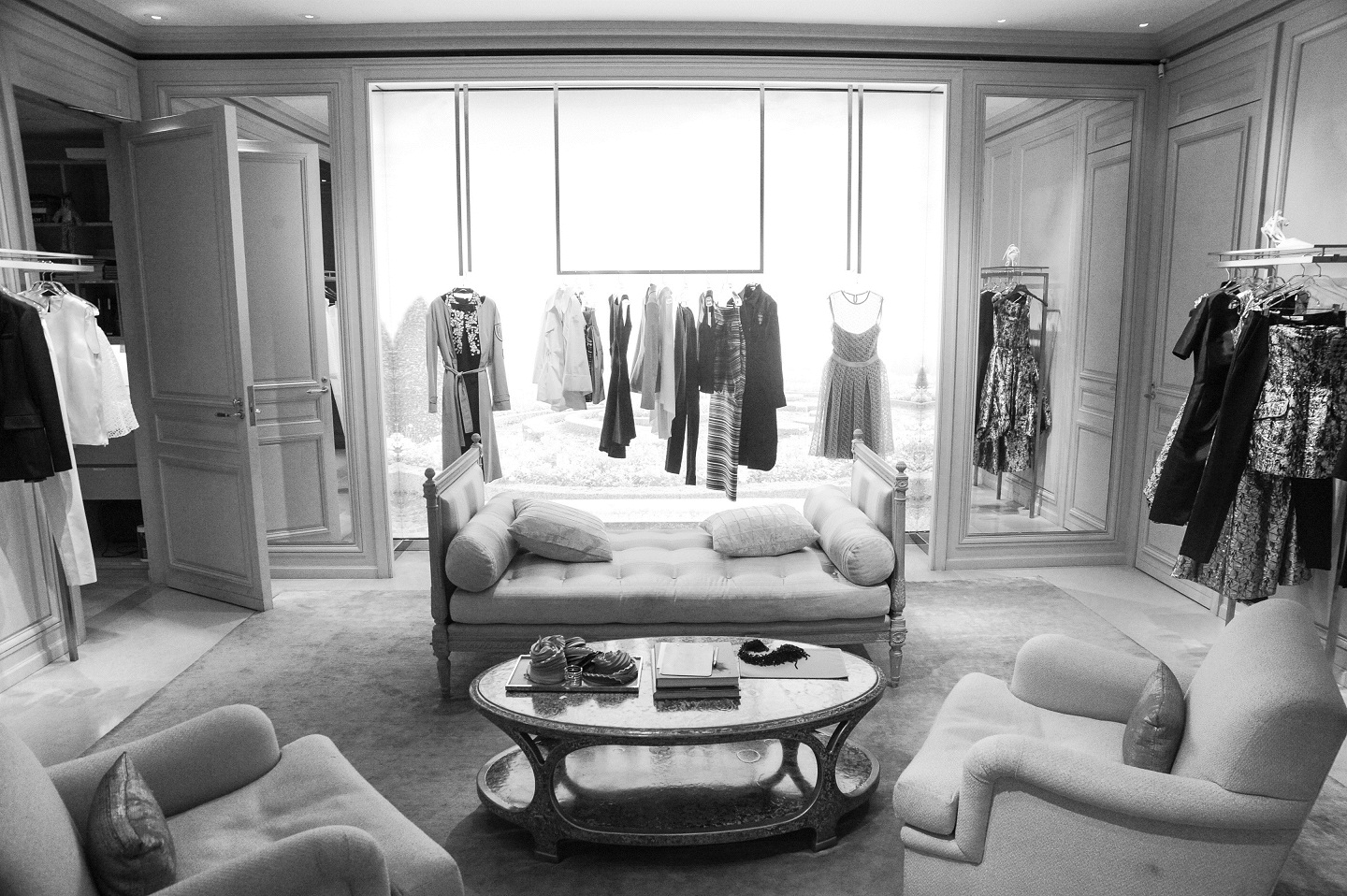 Mr. Pope, whose career prior to opening his own image consulting firm includes working with Saks Fifth Avenue, Chanel, and J. Mendel, has a much admired reputation within the fashion industry. On behalf of Oliver Scholars, he is graciously generous with his time and seemingly tireless in helping nurture the future generation. Mr. Allyn, on the other hand, is to the academe born. A published author with a bachelor of arts degree from Brown and a Ph.D. from Harvard, he had taught at Princeton University, and served as visiting scholar at Columbia University, and currently at The New School. Under his stewardship, Oliver Scholars is helping shape the future generation of leaders with 90% of its participants getting into the top colleges nationwide, and 30% into Ivy League institutions.

This month, Oliver Scholars held its annual Student Recognition Ceremony at The Great Hall at Cooper Union, featuring Simon Sinek, internationally recognized author and TED Talk leadership and motivational speaker. The event served to celebrate all the students and their accomplishments while congratulating the program’s rising 9th graders and graduating seniors, and welcoming the inaugural class for its new 4th Grade Entry Program, the participants of which will ultimately be placed into independent schools beginning with 6th grade.