Groundbreaking designers Norma Kamali and Anna Sui were the guests of honor at the latest gathering for Fashion Group International’s Tastemakers series held recently at the 21 Club. Marie Claire EIC Anne Fulenwider moderated the lively conversation with the designers who regaled attendees with bouts of mutual admiration, glimpses into their storied career highlights, insights into their creative lives, and perspectives on fashion industry issues.

Ms. Kamali, a recipient of the CFDA Geoffrey Beene Lifetime Achievement Award, has led many a trend in New York womenswear from the high cut maillots she created in 1974 and the fleece sweats that brought her to the attention of the mainstream in the 1980s to those insulating sleeping bag coats and the colorful drawstring jumpsuits made from parachute material. With an eye firmly fixed ahead of the curve, she was already preoccupied with wellness before it became a thing, and has tirelessly explored the use of new materials, reconfiguring the functions of clothing into wearable designs.

On the other hand, Ms. Sui was the rock and roll wild child among the brightest stars of the 1990s (that included Marc Jacobs, Todd Oldham and Isaac Mizrahi) whose New York Fashion Week debut featured no less than the supermodel triumvirate of Naomi, Linda, and Christy (who reportedly walked her runway in exchange for clothes). She recounted how it took longtime friend and partner-in-style, celebrated lensman Steven Meisel’s coaxing and taking her to the Thierry Mugler and Jean-Paul Gaultier shows with Madonna during Paris Fashion Week to finally convince her to stage one of her own.

The endurance of Misses Kamali and Sui in navigating the turbulent changes in fashion seem analogous to Fashion Group International’s goals of celebrating the best of the fashion industry. The global nonprofit was conceived in the 1928 when then Vogue EIC Edna Woolman Chase brought together seventeen women to form an organization that is now 5000 members strong. Today, it continues to be a leading authority in all things fashion and design while promoting the industry within its ranks and providing opportunities to enter a career in the industry with various programs such as The Tastemakers forums. 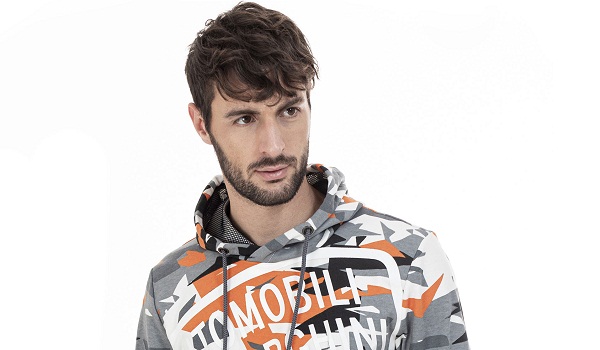