“With its outstanding collection and comprehensive Department of Musical Instruments, The Met has for decades exhibited, celebrated, and contextualized the global artistic vision and extraordinary craftsmanship involved in developing musical instruments,” said Max Hollein, Director of the Museum. “Play It Loud celebrates a formative chapter in 20th-century art and culture, and the extraordinary objects featured in this presentation convey the innovation, experimentation, passion, and rebellion at the heart of rock and roll. The exhibition allows us to appreciate the artistry of the instruments as well as their powerful role in the creation and expression of rock’s legendary sound and identity.”

The exhibition is made possible by the John Pritzker Family Fund, the Estate of Ralph L. Riehle, the William Randolph Hearst Foundation, Diane Carol Brandt, the Paul L. Wattis Foundation, Kenneth and Anna Zankel, and the National Endowment for the Arts.

It is organized by The Metropolitan Museum of Art and the Rock & Roll Hall of Fame.

Organized thematically, Play It Loud will explore how musicians embraced and advanced emerging technologies; the phenomenon of the “Guitar Gods;” the crafting of a visual identity through the use of instruments; and the destruction of instruments in some live performances, one of rock’s most defining gestures. The exhibition will include many of rock’s most celebrated instruments, including such guitars as Jimi Hendrix’s electric guitar “Love Drops,” originally decorated by him; Eric Clapton’s “Blackie,” Eddie Van Halen’s “Frankenstein,” Jerry Garcia’s “Wolf,” and Joan Jett’s “Melody Maker,” and drums from Keith Moon’s “Pictures of Lily” drum set. By displaying several rigs used in live performances and sound recordings, the exhibition will also demonstrate how artists created their own individual sounds, and some 40 vintage posters, costumes, and performance videos will illustrate key components of the musical movement’s visual style and impact.

Jayson Kerr Dobney, Frederick P. Rose Curator in Charge of the Department of Musical Instruments, commented: “Instruments are some of the most personal objects connected to musicians, but as audience members we are primarily used to seeing them from far away, up on a stage in performance. This exhibition will provide a rare opportunity to examine some of rock and roll’s most iconic objects up close.”

Additional highlights of the exhibition will include: Chuck Berry’s electric guitar ES-350T (1957), which was his primary guitar from 1957 until about 1963 and was used to record “Johnny B. Goode”; James Jamerson’s upright bass, which he likely used on many early Motown hits; Keith Emerson’s keyboard rig, consisting of the customized Moog Modular Synthesizer, electric tone-wheel organ, and rotary speakers; a reconstructed performance rig from Eddie Van Halen as it appeared onstage in 1978; Lady Gaga’s custom-designed piano, which she used in her performance of ARTPOP on The Tonight Show with Jimmy Fallon in 2014; Steve Miller’s electric guitar that was painted with psychedelic designs by artist Bob Cantrell by 1973; Tina Weymouth’s “headless” Steinberger bass guitar that she used extensively with Talking Heads and Tom Tom Club through the late 1990s; Keith Richards’s guitar known to have been used when the Rolling Stones appeared on The Ed Sullivan Show in 1966 and later hand-painted by Richards; St. Vincent’s electric guitar, which Annie “St. Vincent” Clark designed in collaboration with Music Man in 2015; and Jimmy Page’s dragon-embroidered costume (Los Angeles, 1975)—the elaborately hand-embroidered suit took over a year to complete and Page wore it during Led Zeppelin’s live performances from 1975 to 1977. The exhibition will also include a sculpture made from what was left of one of Pete Townshend’s electric guitars after he smashed the instrument during a photo shoot with Annie Leibovitz, published in Rolling Stone as “How to Launch Your Guitar in 17 Steps.”

Play It Loud: Instruments of Rock and Roll will be accompanied by a fully illustrated catalogue.

The catalogue is made possible by The Andrew W. Mellon Foundation, The Met’s Friends of Musical Instruments: The Amati, Nion McEvoy, and Joseph O. Tobin II.

In conjunction with the exhibition, The Met will offer a variety of programs, including a “Conversations with . . .” evening featuring art historian and educator Emmanuel von Schack presented in American Sign Language on May 17; a MetFridays evening celebrating rock and roll with performances, talks, lectures, screenings, and workshops on September 13, and a specially themed Heart Strings Family Afternoon on May 12.

Play It Loud: Instruments of Rock and Roll is co-organized by Jayson Kerr Dobney, Frederick P. Rose Curator in Charge of the Department of Musical Instruments at The Met, and Craig J. Inciardi, Curator and Director of Acquisitions of the Rock & Roll Hall of Fame.

About The Met’s Department of Musical Instruments
The Metropolitan Museum of Art is home to one of the world’s most diverse and important collections of musical instruments. With over 5,000 examples from six continents, it is unsurpassed in its scope and includes instruments from nearly all cultures and eras. The André Mertens Galleries for Musical Instruments consists of five rooms: two large-size galleries—Mapping the Art of Music (gallery 681) and The Art of Music through Time (gallery 684)—and three smaller-size galleries—Fanfare (gallery 680), Instruments in Focus (gallery 682), and The Organ Loft (gallery 683). The nearly three-year project to renovate and reinterpret the André Mertens Galleries has been completed recently and now the entire galleries are open to the public. 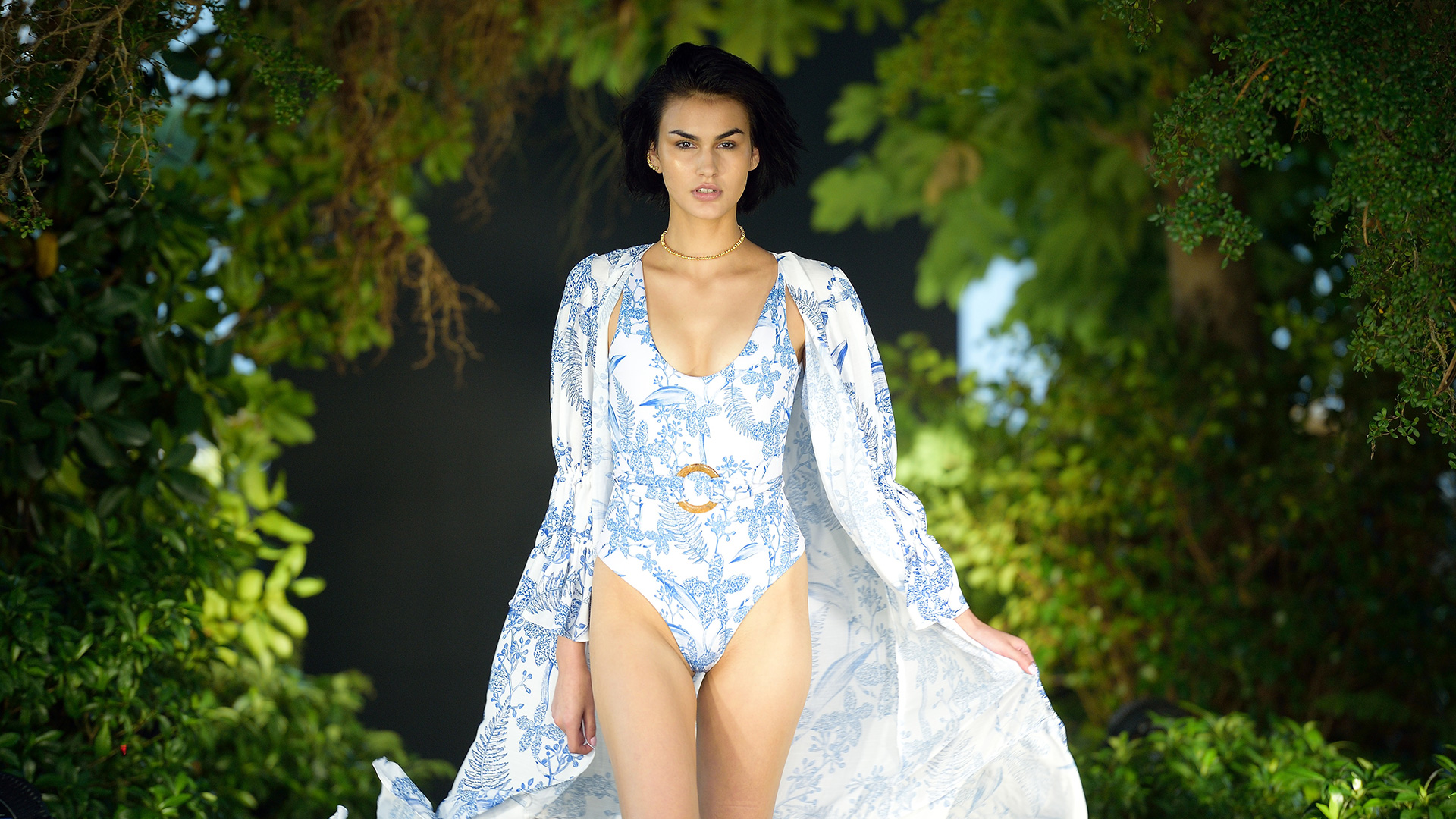