Dreaming on the Beach Gala 2018

More than 1,000 guests attended the black tie star-studded celebration – including heavy weigh boxing legend Evander Holyfield, Giovanni Scutaro, Andie Bariona, Eddie & Andrianna Acevedo, Sheril Henney & Francesca Ferretti, Ray & Nadine Valme, and Oscar & Erika Freijo – with a common goal of raising funds for The Little Dreams Foundation which fulfills the dreams of young aspiring talent who don’t have the means to achieve their dreams of music, sports and arts. Children who belong to the foundation have gone on to receive impressive accolades in their chosen fields, ranging from appearances in America’s Got Talent, bronze and gold medals in sports tournaments around the world and Formula One races.

The evening culminated with a special performances by the illustrious lineup, which included breakout star of the night Emily Estefan, Jon Secada who alternated between English and Spanish as he sang his chart-topping hits and the Little Dreamer artists accompanied by a world-class live band. To close out the evening on the highest note, Phil Collins gave an intimate performance of his acclaimed hits Another Day in Paradise, Follow You Follow Me with his son Nic Collins on drums, and closing with an energetic performance of Easy Lover and Knocking on Heaven’s Door duet with Jon Secada.

Next Lamborghini SC18: the first ‘one-off’ created by Squadra Corse

CAMILA CABELLO, DUA LIPA AND SHAWN MENDES TO PERFORM AT THE “2018 BILLBOARD MUSIC AWARDS” ON NBC!

A Charitable Evening for Little Dreams Foundation at Giuseppe Zanotti 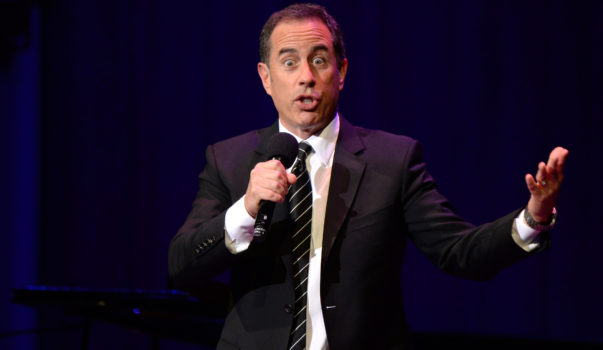