HOLLYWOOD, Calif. (Jan. 4, 2022) – The Hollywood Foreign Press Association (HFPA) announced today that the winners of the 79th Annual Golden Globe Awards® will be revealed on January 9, 2022, from the Beverly Hilton at 6 p.m. PT. In addition to recognizing 2021’s best in film and television, the Golden Globe Awards will shine a light on the long-established philanthropy work of the HFPA, showcasing a range of grantees during the program.

Over the past 25 years, the HFPA has donated $50 million to more than 70 entertainment-related charities, film restoration, scholarship programs and humanitarian efforts; incredibly impactful organizations, many of whom were hit hard over the last two years as a result of the pandemic.

During the program, Kyle Bowser, Senior Vice President of the NAACP Hollywood Bureau, will further discuss the “Reimagine Coalition,” a joint five-year initiative to increase diversity, equity and inclusion across the global entertainment industry. Each year the HFPA and the NAACP Hollywood Bureau will collaborate on, fund, and support a series of trailblazing initiatives, with the overall goals of ensuring visibility of projects from artists of diverse racial and ethnic backgrounds; increasing diverse representation in the industry; and building pathways to inclusion for young artists and journalists of color.

Because of the current pandemic surge, health and safety remain a top priority for the HFPA. There will not be an audience on January 9th, and the following precautions are being taken for select members and grantees who will be in the room:

Over the last eight months, the HFPA has completely overhauled its bylaws, implementing sweeping changes from top to bottom addressing ethics and code of conduct, diversity, equity and inclusion, governance, membership, and more. In October, the HFPA admitted its largest and most diverse class to date with 21 new journalists, all of whom were first-time Golden Globe voters. A full list of the HFPA’s reforms is here.

*Temporary until a permanent CEO is named in the coming months

We have engaged in discussions to determine how to best move forward with screenings and submissions to provide transparency and accommodation for filmmakers and studios and ensure equitable representation for content under award consideration.

We are formalizing our etiquette guidelines around press conferences, which will include no eating, leaving interviews early without a valid excuse, no photos with magazines and more.

ABOUT THE HOLLYWOOD FOREIGN PRESS ASSOCIATION:

The Hollywood Foreign Press Association (HFPA) was founded in 1943 – then known as the Hollywood Foreign Correspondents Association – by a group of entertainment journalists based in Los Angeles. During World War II, the non-profit organization established a cultural bridge between Tinseltown and millions around the world seeking an escape and inspiration through entertainment. The HFPA continues to do so today with a membership representing more than 55 countries. Since 1944, the group has hosted the annual Golden Globe® Awards – the premier ceremony which honors achievements in both television and film. The licensing fees from the Golden Globe® Awards have enabled the organization to donate more than $50 million to more than 70 entertainment-related charities, film restoration, scholarship programs and humanitarian efforts over the last 27 years. For more information, please visit www.GoldenGlobes.com and follow us on Twitter (@GoldenGlobes), Instagram (@GoldenGlobes), and Facebook (www.facebook.com/GoldenGlobes).

7 Cosmetic Procedures You Can Do To Get Firm Skin 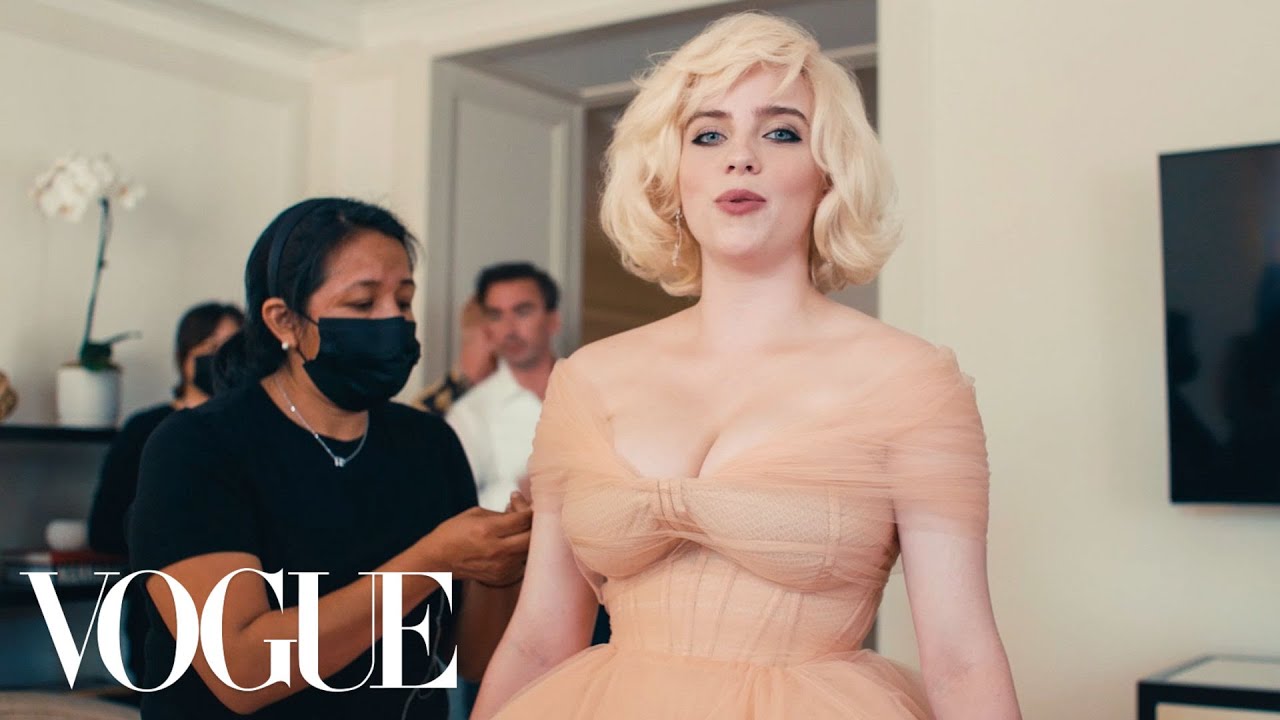