At the multi-day event, which comprises défilés, presentations and a group exhibition, industry experts, buyers and the press are presented with a curated selection of the most relevant German fashion designers. ‘DER BERLINER MODE SALON’ will be hosting its events in buildings located on the historically-significant boulevard ‘Unter den Linden’ – right in the historical heart of the capital, which was the home of Berlin’s clothing industry in the 19th century and was where Berlin’s salon culture was celebrated.

‘DER BERLINER MODE SALON’ is also committed to helping German designers increase their brand awareness among national and international retailers. As a result of this much-needed support, up-and-coming brands have been able to present and sell their creations at stores such as KaDeWe in Berlin, Uzwei in Hamburg, LuisaViaRoma.com, Joyce Hong Kong and Browns in London. 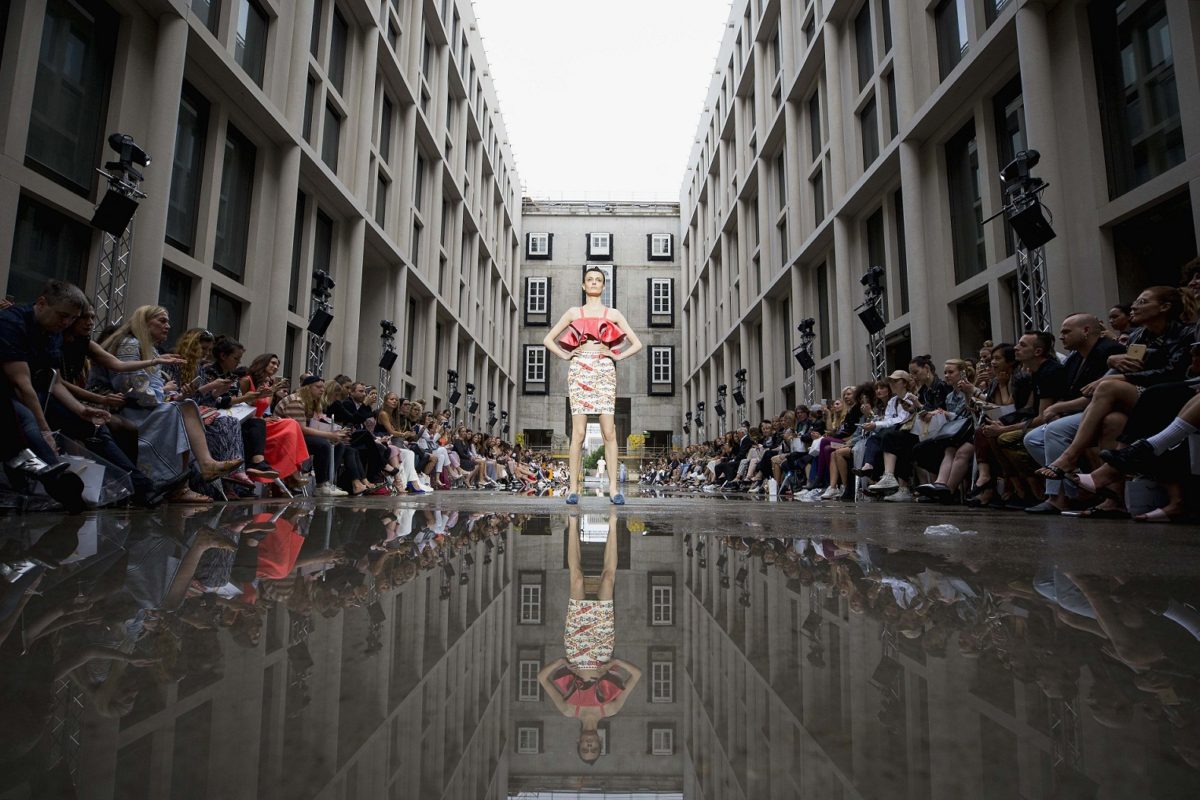 On 7th July 2017, the curated group exhibition of DER BERLINER MODE SALON will showcase renowned brands and talented designers with the aim of encouraging the development of a new public awareness for ambitious German fashion design.

Alongside these labels, Mercedes-Benz has also granted the talented upcoming German designer Gesine Försterling the opportunity to participate in the group exhibition. The 30-year-old was awarded the renowned Chloé Prize at the 32nd International Festival of Fashion and Photography in Hyères. Her work mostly focuses on menswear and is characterised by its embroidery and weaving techniques, some of which she learnt in India.

At the exhibition, creations by Hermione Flynn, Lala Berlin, Malaikaraiss, Michael Sontag and Strenesse, all of which will be presented by live models, will be complemented by hair and make-up looks by WELLA and CATRICE. Both partners of DER BERLINER MODE SALON are working in close cooperation with the designers to develop looks that expressively showcase their creative garments in terms of both form and colour.

Parallel to the group exhibition, the ‘VOGUE Salon’ took place on the second floor of the Kronprinzenpalais. This talent development initiative held by German VOGUE was launched in 2011 by the magazine’s editor-in-chief, Christiane Arp, who is also a co-founder of DER BERLINER MODE SALON. In addition to the participants from the previous season – William Fan, Marina Hoermanseder, Nobi Talai, FOMME and FEMME MAISON – three other labels also had the opportunity to present creations from their Spring | Summer 2018 collections as part of the ‘VOGUE Salon’: In her latest collection, Isabel Vollrath, a native of Freiburg, has taken inspiration from Renaissance elements in her I’VR Isabel Vollrath label, which she interprets in a modern and imaginative way. Andra Dumitrascu also took part in the ‘VOGUE Salon’ for the very first time. She launched the Dumitrascu label in 2016 and presented a mix of high-tech sports elements and workwear with her collection ‘Kebaby’. Odély Teboul, returnee to the Salon, presented her new label Lou de Bètoly. The creations of the designer, who has already worked for Jean Paul Gaultier, are an unconventional mix of materials and patterns with asymmetrical cuts and deep cut-outs. Seven accessory and interior designers also presented their products.

Anteprima Spring Summer Collection 2022: Can it be more delightful? 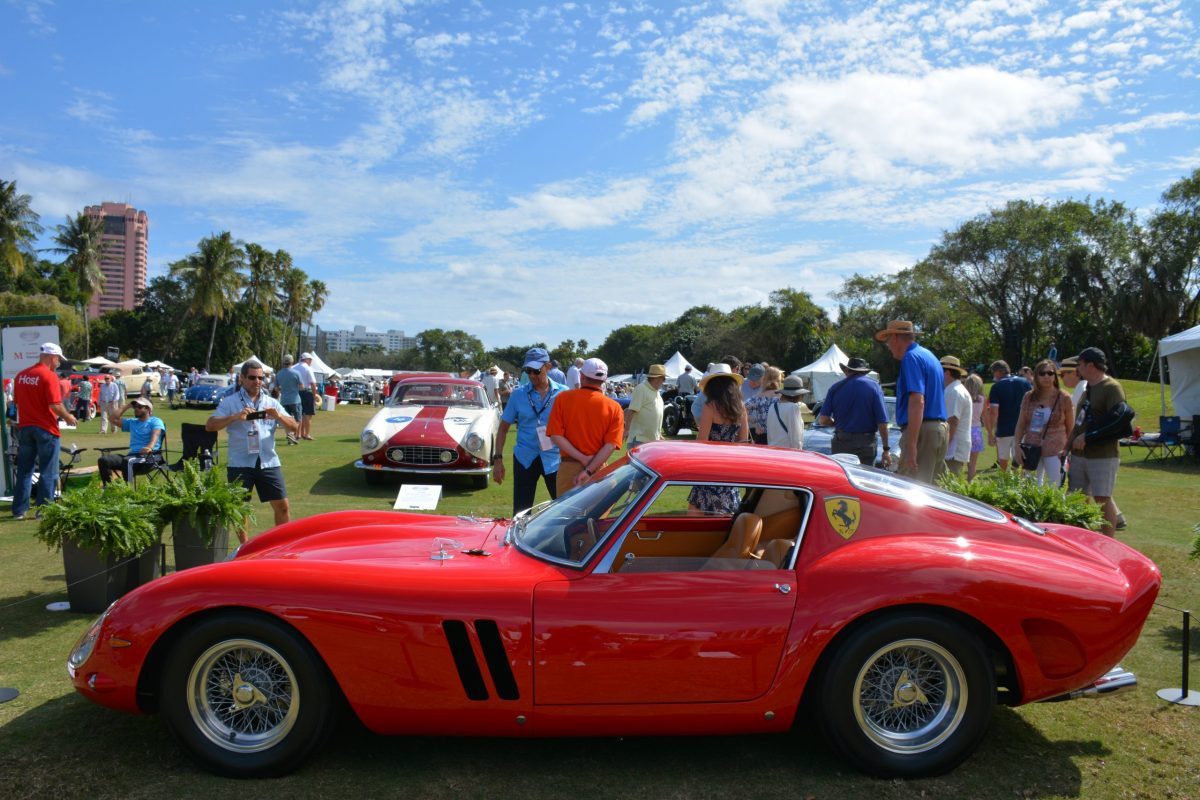 Vuarnet presents the Autumn Winter 22/23 film “Fellowship” For Autumn Winter 22/23, Vuarnet explores the alluring and esoteric power of the mountains through the new campaign film Fellowship directed by Boramy Viguier, Creative Director of Vuarnet. Guided by the mountains and Vuarnet’s renowned mineral lenses, four “fellows” dressed in the collection embark on a quest. … Art Basel and Miami Art Week 2018 – When, Where and More Information