Jennifer Lopez’s ‘On My Way’ remixed by David Solomon

Out
now on Payback Records

David Solomon leans on JLo’s moving vocals as he transforms the passionate ballad into a dark and driving piece of house music that’s perfect for dancing under the stars during the warm summer months to come.

Appearing on the original motion picture soundtrack for the film, Marry Me, Jennifer Lopez’s original version of the song received critical acclaim and was performed live at several high-profile events including the Global Citizen Live concert in New York City as well as the American Music Awards and The Voice finale, both in Los Angeles.

About David Solomon and Payback Records

David Solomon is a three-time Billboard Dance/Mix Show Airplay charting artist. He has performed with Marshmello, Galantis, Kygo, David Guetta, Tiësto, Paul Oakenfold, and Liquid Todd, and he has been featured in dozens of media outlets from Rolling Stone to Forbes, Billboard & The Washington Post.

David is passionate about producing and performing, and he is equally dedicated to using his platform to give back.

“Making music is pure joy for me. I’m fortunate to be able to create a platform that combines doing what I love with helping organizations that support those struggling with addiction.”
— David Solomon, Founder, Payback Records 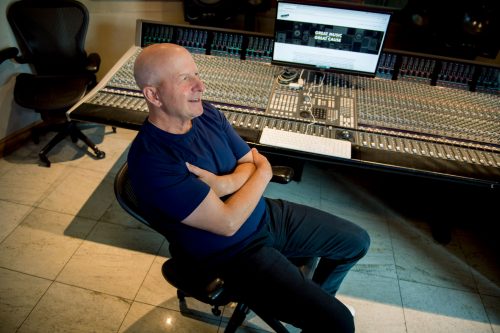 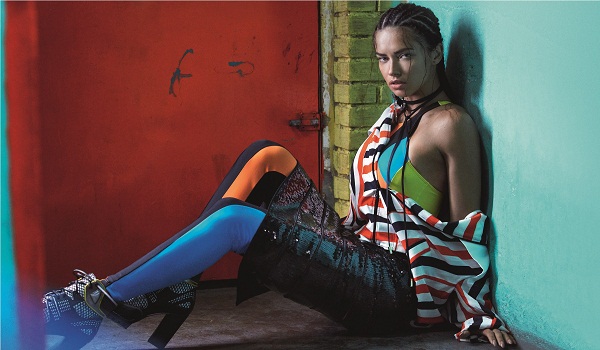