The David Lynch Foundation (DLF), a global charitable organization that addresses the epidemic of trauma and toxic stress among at-risk populations, hosted“Change Begins Within: Healing the Hidden Wounds of War”, a benefit dinner and conversation. Proceeds benefited David Lynch Foundation programs, including the Center for Excellence in Military Health, a division of the David Lynch Foundation helping veterans and those in the armed services dealing with post-traumatic stress (PTS). The center provides the simple, data-driven, and evidence-based Transcendental Meditation technique that has been shown through 40 years of research and clinical applications to markedly reduce symptoms of PTS, anxiety, depression, substance use disorder, and impulsive, violent behavior. Easy to learn, enjoyable to practice, and with lifelong benefits, TM has transformed the lives of thousands of veterans, military personnel, cadets, and first responders across the country.

Since 2005, the David Lynch Foundation, a 501(c)(3) non-profit organization, has helped to bring the stress-reducing Transcendental Meditation technique to more than 500,000 children and adults around the world. They focus their efforts on underserved inner-city students; veterans with PTSD and their families; and women and children who are survivors of violence and abuse. DLF organizes and hosts scientific and professional conferences on business, education, veterans, corrections, and rehabilitation as well as town hall meetings to educate leaders and the general public on the benefits of meditation and the good works of the Foundation.

Transcendental Meditation is a simple, easily-learned technique, practiced for 20 minutes twice a day, sitting comfortably in a chair with the eyes closed. TM provides the body with a profound state of rest and relaxation; promotes healthy, integrated brain functioning; and enlivens the creative potential of the mind. More than 350 peer-reviewed studies verify the physiological and psychological benefits of TM for reducing stress and stress-related disorders such as hypertension, anxiety, depression, and insomnia while increasing creativity, intelligence, decision-making, energy, and focus. The TM technique has been learned by more than eight million people of all ages, educational backgrounds, and religious beliefs—and does not involve philosophy, a change in lifestyle, or religion. 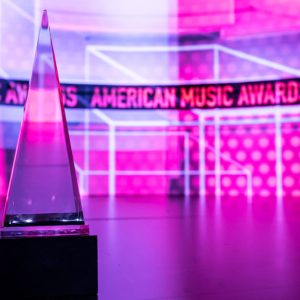 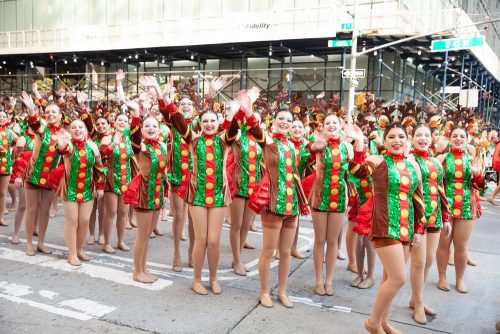