Miami, FL, August 2020—Miami Dade College’s (MDC) Cuban Legacy Gallery at the historic Freedom Tower will present Remaking Miami: Josefina Tarafa’s Photographs of the 1970s, an exhibition of images by the photographer, editor, and philanthropist that pictures the transformation of our city by the arrival of Tarafa’s fellow Cuban immigrants. Tarafa’s exceptional photographic work unites an inventive formal sensibility, a documentary and anthropological drive, and a keen eye for the revelatory detail. The exhibition will be on view during fall 2020 (opening date to be announced) until Sunday, February 28, 2021.

A member of a Cuban family prominent in politics and economics, Josefina Tarafa (1907–82) developed a particular interest in the photographic and audio documentation of Afro-Cuban cultures and, more widely, in various forms of Cuban popular culture. In the 1970s, she recorded the Cuban traces being engraved on Miami, creating what is arguably one of the most meaningful bodies of images that picture the transformation of the city during those years.

The first exhibition dedicated to Tarafa’s photography, Remaking Miami includes thirty posthumous prints, made from photographs in an archive of approximately one hundred and fifty original images, now preserved in postcard-size format as part of the Lydia Cabrera Papers at the University of Miami. The prints were produced in collaboration with MDC Special Collections.

Tarafa’s exploration of Miami combined the approaches of urban and visual anthropology. But while Miami was the setting for her research, immigration, little studied at the time, was her subject. Tarafa emphasized the relationships between immigrants and their environment, highlighting how Cuban immigrants generated the necessary conditions for their constitution as an extended community visible in the space of the city, and how they contributed to transforming it culturally, as well as economically and socially.

With a discerning eye, Tarafa grasped the requirements of the main elements to be represented in each image and created a broad visual framework in which to render and contextualize those elements. In her extended photo-essay, she constructed impeccable compositions by carefully attending to the spatial and rhythmic relationships of their constituent parts, and greatly varied the points of view and framing. Perhaps, the body of Tarafa’s work on Miami can be seen as a demonstration of her ability to combine sharp anthropological observation with artistic vision.

Remaking Miami: Josefina Tarafa’s Photographs of the 1970s is coordinated by José Antonio Navarrete, a curator and scholar currently based in Miami. He has published on visual art and culture internationally and taught at several Latin American universities. He presented at the symposium Encounters, Utopias, and Experimentation: From Pre-Columbian Tenochtitlan to Contemporary Buenos Aires, part of Pacific Standard Time: LA/LA at The Getty Center, Los Angeles, in 2017. His most recent book, Escribiendo sobre fotografía en América Latina: Antología de textos 1925–1970, was published by the Centro de Fotografía in Montevideo in 2018. He is currently preparing a contribution to a volume on the critic, researcher, and photographer Alfredo Boulton (1908–95) to be published by the Getty Research Institute. 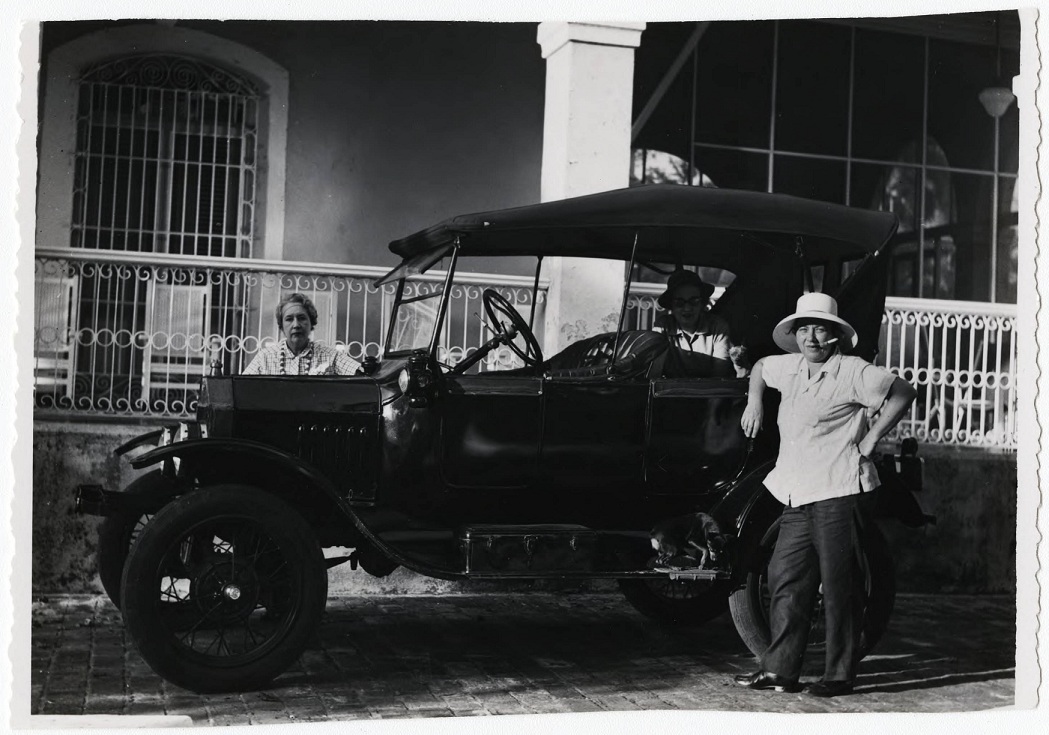 Housed at the National Historic Landmark Freedom Tower, the Cuban Legacy Gallery is part of MDC Special Collections, which also include the Kislak Center. MDC Special Collections celebrate the communities of South Florida and promote fresh perspectives on the ongoing processes of culture and change in the Americas. The Cuban Legacy Gallery honors the Cuban exile experience and provides a most appropriate site for Tarafa’s memorable exhibition because of the Freedom Tower’s significant role as “El Refugio,” a welcoming place for the early Cuban exile community during the 1960s. Tens of thousands of Cubans passed through this building when the federal government used it as a center to process, document, and provide medical and social services for the new arrivals.

WHAT: Remaking Miami: Josefina Tarafa’s Photographs of the 1970s

Next Top 10 Lingerie Models in the World

Museum of Art and Design at MDC Reopens November 5th

MUSEUM OF ART AND DESIGN AT MDC PRESENTS THE INTERACTIVE INSTALLATION 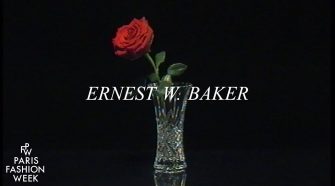