The Concours of Elegance will go ahead in the spectacular gardens of Hampton Court Palace this September, it has been announced today.  The rare car show will grace the palace gardens in late Summer, following their re-opening this week.  The Concours of Elegance 2020 – 4-6 September – will be the first major international concours d’elegance event since Amelia Island in March.

Liz Young, Head of Events for Historic Royal Palaces said ‘We are thrilled to be re-opening our gardens this week, and very excited that this means the Concours of Elegance can go ahead in September.  It is always a brilliant event, with the palace gardens making a spectacular backdrop for the cars on show.  We look forward to working with the event organisers to ensure that all of our guests can have a safe and enjoyable visit.’

The Concours of Elegance takes place within the 60-acre Fountain Gardens of the palace, measuring ¾ of a mile in length. From its very inception, the event has sought to avoid feeling crowded, allowing the cars the space they deserve. 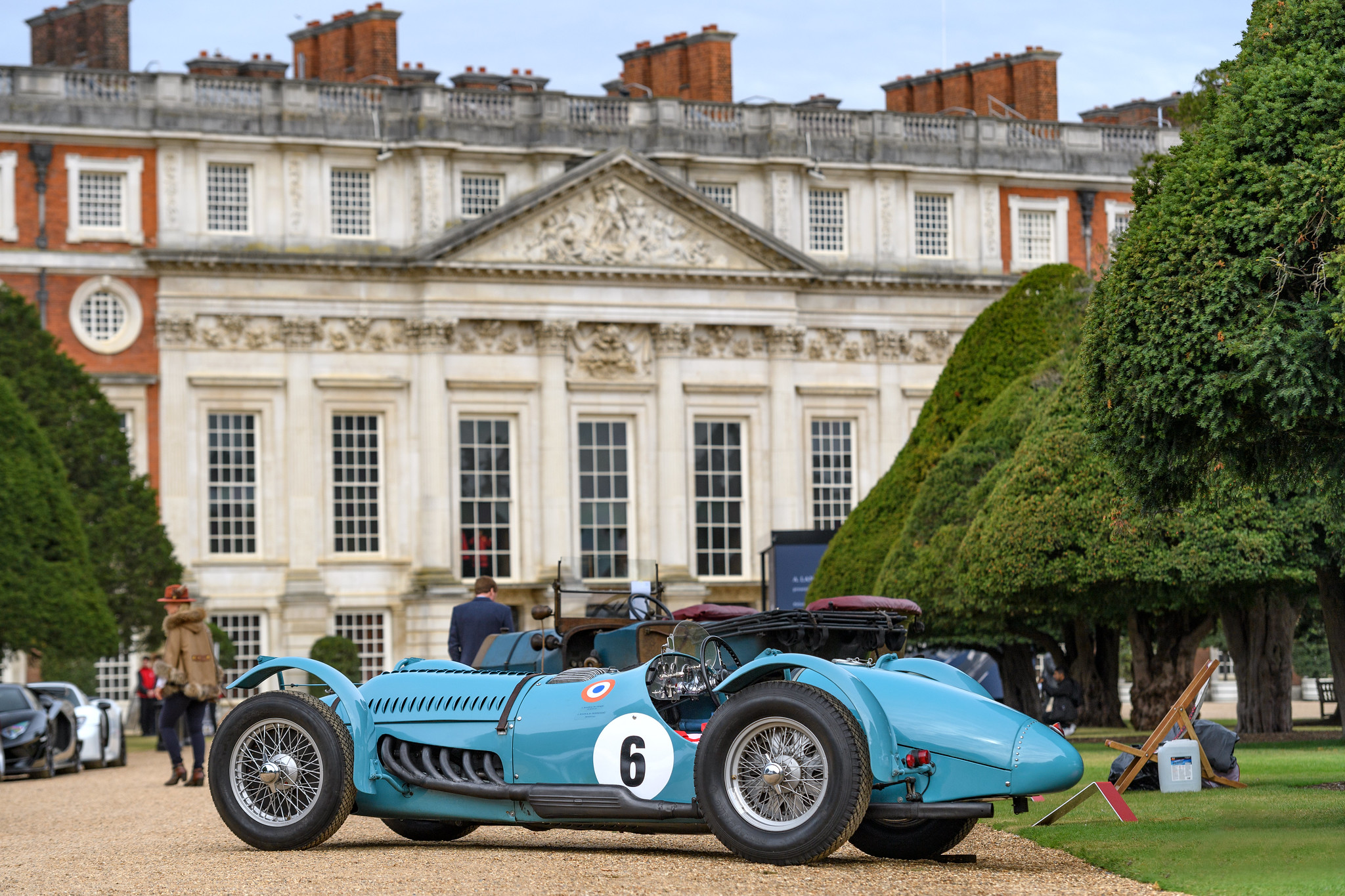 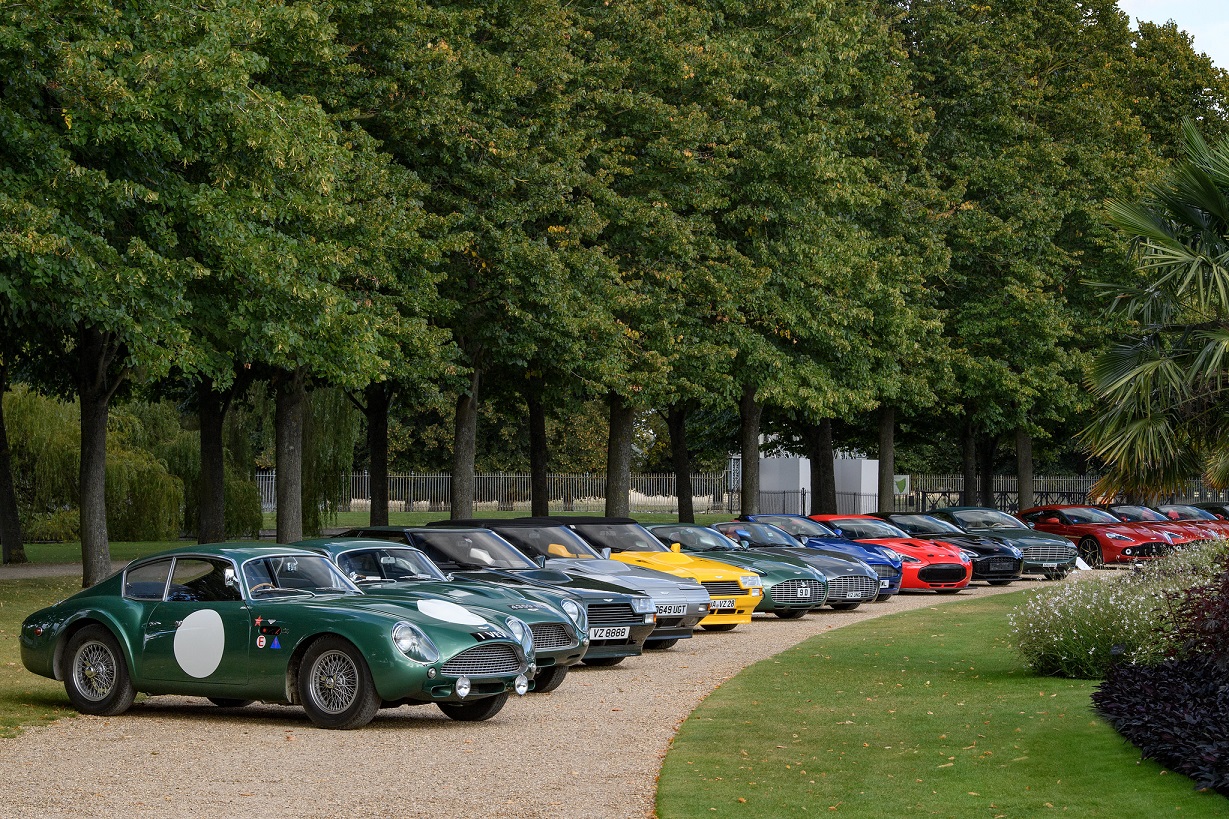 James Brooks-Ward, Thorough Events CEO, said: “Clearly, above anything else, we want to ensure that we’re hosting our event responsibly. As September nears, we’ve become confident that all the pent-up demand we’ve seen from visitors, commercial partners, car clubs and car owners can be satisfied, with the approval of our friends at Historic Royal Palaces. We’re incredibly grateful for their support, and that of our presenting partner A. Lange & Söhne, in allowing us to develop our event into something we feel isn’t just safer than ever, but more exciting than ever too.”

Tickets to the Concours of Elegance are available to buy now, and should government guidance change to negate the running of the event, all tickets will be refunded or deferred to 2021. The limited number of tickets can be bought from: www.concoursofelegance.co.uk/tickets

About the Concours of Elegance:

Hampton Court Palace is cared for by Historic Royal Palaces, the independent charity that also looks after the Tower of London, the Banqueting House, Kensington Palace, Kew Palace and Hillsborough Castle in Northern Ireland. We help everyone explore the story of how monarchs and people have shaped society, in some of the greatest palaces ever built. We raise all our own funds and depend on the support of our visitors, members, donors, sponsors and volunteers. With the exception of Hillsborough Castle, these palaces are owned by The Queen on behalf of the nation, and we manage them for the Secretary of State for Culture, Media and Sport. Registered charity number 1068852. For more information, visit www.hrp.org.uk.

About A. Lange & Söhne

Dresden watchmaker Ferdinand Adolph Lange laid the cornerstone of Saxony’s precision watchmaking industry when he established his manufactory in 1845. His precious pocket watches remain highly coveted among collectors all over the world. The company was expropriated after World War II, and the name A. Lange & Söhne nearly vanished. In 1990, Ferdinand Adolph Lange’s great-grandson Walter Lange had the courage to relaunch the brand. Today, Lange crafts only a few thousand wristwatches per year, predominantly in gold or platinum. They are endowed exclusively with proprietary movements that are lavishly decorated by hand and assembled twice. With 64 manufacture calibres developed since 1994, A. Lange & Söhne has secured a top-tier position in the world of watchmaking. Brand icons such as the LANGE 1 with the first outsize date in a regularly produced wristwatch, and the ZEITWERK with its precisely jumping numerals display, rank among the company’s greatest successes. Exceptional complications such as the ZEITWERK MINUTE REPEATER, the TRIPLE SPLIT, and the so far most complicated model, the GRAND COMPLICATION presented in 2013 in a six-watch limited edition, reflect the manufacturer’s determination to achieve ever new pinnacles in its tradition-steeped horological artistry. Launched in 2019, the sporty-elegant ODYSSEUS marks the beginning of a new chapter for A. Lange & Söhne.

KIPS BAY DECORATOR SHOW HOUSE 2019: HOW TO TRAVEL AT HOME 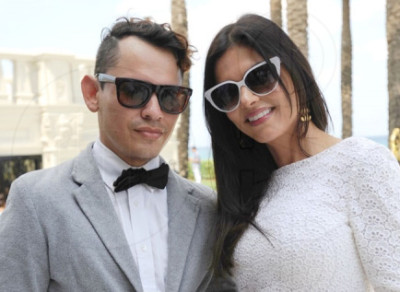