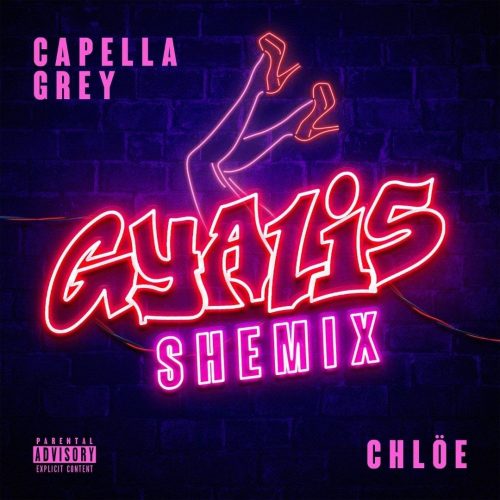 Originally released as an impromptu live performance via Chlöe’s Instagram, the video quickly garnered over 3 million views and became an viral hit with celebrities such as Tracee Ellis Ross, SZA, Fivio Foreign and more all demanding an official version be released.

The rich melodies and playful energy of “Gyalis” have made the song synonymous with the summer, and this new version only magnifies these feelings. “Gyalis” explores Capella’s player side and Chlöe matches that energy, offering her own risqué bars over the instrumental that samples Juvenile’s iconic “Back That Azz Up.” 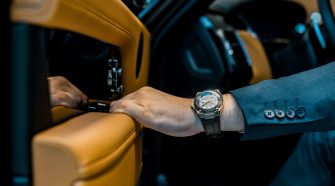