According to the myth of Apuleius, Psyché (Soul) was the beautiful mortal whom the ancient oracle predicted would marry a god. Even the goddess Aphrodite envied her unsurpassable beauty so much that she asked her son Eros to help her obstruct anyone from falling in love with Psyché. Eros, however, injured himself with his own arrows and he fell madly in love with her. The lovers became one in their love forever and they now reside with the gods, in the Neighbourhood of Gods. This is the myth Eros and the Soul (amour et âme).

Celia Kritharioti has created the Spring Summer 2018 Collection in the Neighbourhood of Gods, in Athens, Greece with virtuosity. This Collection pays homage to romanticism: it is an ode to craftsmanship and the art of Couture, which celebrates the exceptional skills of seamstresses, embroiderers, feathermakers and bootmakers. Celia Kritharioti continues a long tradition of an art form that has been crafted in Athens by the same Fashion House since 1906.

Fine lace that has taken months to embroider, and silk tulle becomes the canvas on which these unique creations have been crafted while organza in soft pastels completes a Spring Summer Collection; a Collection created under the Greek Sky, where love for Couture meets the Greek Soul. 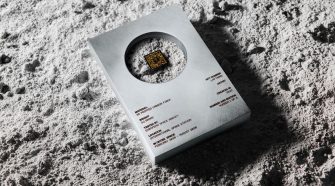