“The moment I heard ‘So Close,’ I knew it aligned perfectly with my free-spirit and would be on constant replay. This music video is my ultimate #NeverNotDancing mood, and I cannot wait for the world to dance along with me.” –  Camille Kostek

“It’s no secret that Sports Illustrated swimsuit model Camille Kostek has been obsessed with “So Close,” the latest tune from NOTD featuring Felix Jaehn, Georgia Ku and Captain Cuts. After continuously supporting the track via social media — including on her “never not dancing” segment — Kostek finally caught NOTD’s attention.”  – Billboard 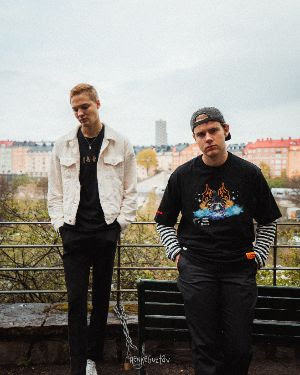 ABOUT-NOTD
Having  amassed  over a quarter  of  a  billion  streams  on  their  summer  anthem  ‘I  Wanna  Know’, featuring Bea Miller, Swedish  duo  NOTD  have  now  delivered  their  new  track  ‘So  Close’ with  Felix  Jaehn  and  Captain  Cuts  alongside  the  vocals  of  Georgia  Ku. “So Close” is currently charting Top 30 at Pop Radio and has hit No. 1 on two Billboard Dance Charts as well as No. 1 on US Dance Radio and continues to grow with over 175+ Million streams bumping NOTD’s artist streams to over HALF A BILLION.

The duo – consisting Tobias Danielsson and Samuel Brandt – have also racked up over 250 million streams on their massive remixes in the past few years, including reworks for the likes of Shawn Mendes, Rihanna, Ed Sheeran, Stanaj and Demi Lovato; amassing over 8.5 million monthly listeners on Spotify.  With 175M global audio streams and 6M global music video streams, there is no surprise that this duo has secured the top spot on dance radio. 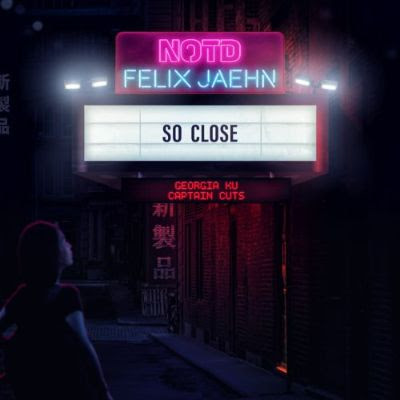 Sports Illustrated Swimsuit Cover Models alongside Tyra Banks and Alex Morgan. Camille was also the first ever winner of the Sports Illustrated Swimsuit Open Call being named one of the first 2019 Rookies. As a competitive dancer her whole life, she took her passion to the professional level as a New England Patriots cheerleader in 2013 ending her dance career at Super Bowl XLIX in 2015. Aside from her dancing on the sidelines, Camille spends a lot of time in front of the camera as a model and Host.

Kostek has hosted larger scale events including Sports Illustrated’s Sports Person of the Year Awards, South by Southwest, Maxim Hot 100, and Levitate music festival. This past year she was the Sports Illustrated correspondent at Super Bowl LII for the NFLPA carpet, as well as the spokesperson for companies such as ZUDY and Spectrum. She has appeared on Good Morning America, Access Hollywood, EXTRA, SI TV and has co-hosted shows on SIRIUS XM radio to millions of listeners. Camille has recently stepped into the acting world and can be found alongside Amy Schumer in her movie “I Feel Pretty.”  Kostek is also well known for her fun dancing videos on social media and her famous hashtag ‘never not dancing’.

Previous Opening Reception of Via Emilia Garden in Midtown Miami