The inspiring event raised $1.25 million to ensure that, even in the midst of a global crisis, BCRF’s international legion of leading scientists can continue their lifesaving work.

Over 400 attendees joined to hear directly from esteemed breast cancer experts about the latest advances in breast cancer research, and to honor two remarkable philanthropists for their commitment to the cause.

Michael Kors and Lance Le Pere received the Evelyn H. Lauder Humanitarian Award, in recognition of their significant impact in the breast cancer community. The couple has supported BCRF for more than 15 years, both personally and through the Michael Kors company.

While accepting the award, Kors shared, “As designers, celebrating women and bringing out the best in them has always been our biggest goal. In everything that we do, Lance and I strive to give women the confidence they need to roll up their sleeves every day and achieve their goals. It’s only fitting that we stand with them in this fight.”

“We’ve known too many who have been devastated by breast cancer, from my mother who lived with breast cancer for 31 years, to my sister who is a breast cancer survivor, to dear friends and colleagues. We have committed ourselves to BCRF because of the groundbreaking research that they fund, that will one day bring us a cure,” said Le Pere.

About the Breast Cancer Research Foundation

Breast cancer is a complex disease with no simple solution. Research is the key to stopping it in its tracks. Founded in 1993 by Evelyn H. Lauder, the Breast Cancer Research Foundation is the largest private funder of breast cancer research in the world.

We invest in the best minds in science—from those investigating prevention to metastasis—and foster cross-disciplinary collaboration. Our approach accelerates the entire field and moves us closer to the answers we urgently need. We can’t stop now.

Join us in fueling the world’s most promising research. With you, we will be the end of breast cancer. Learn more and get involved at BCRF.org.

How Men Can Make A Fashion Statement With Emerald Stone Rings 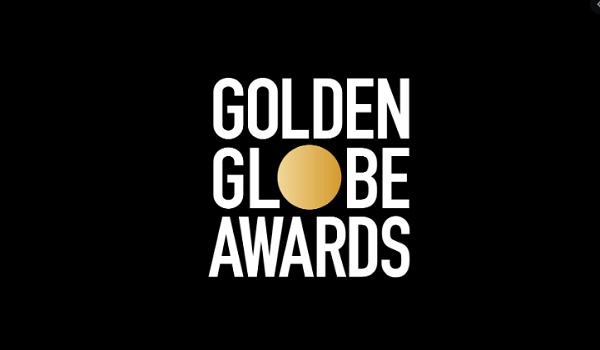 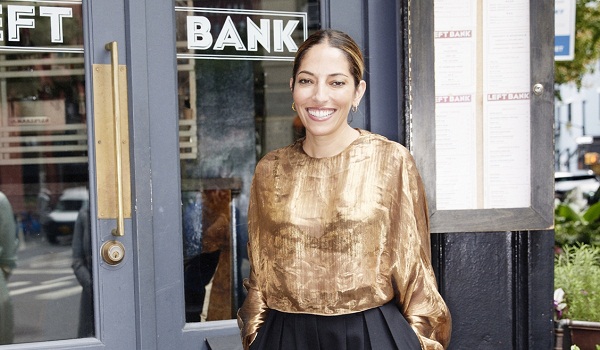 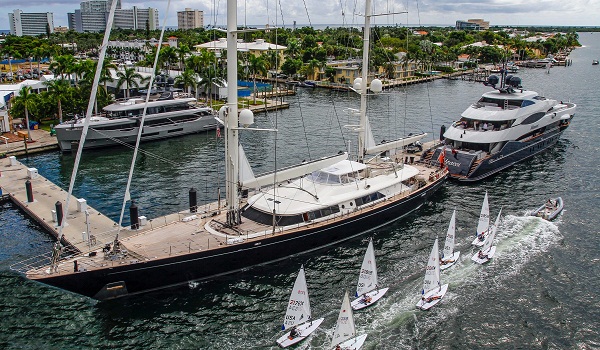