BILL BERNSTEIN: THESE ARE THE GOOD TIMES

“Night Fever: New York Disco 1977-1979 – The Bill Bernstein Photographs”, now through May 2017 (The Museum of Sex, 233 Fifth Avenue), highlights forty of the images Mr. Bernstein has amassed chronicling the city’s intoxicating nightlife during the disco years. His snapshots of an era are also collected, with previously unpublished photographs, in the Reel Art Press book “Disco” launched last year at the Serena Morton Gallery in London. The exhibition here is framed against the backdrop of a pop up disco complete with legendary DJs at the turntable, the original Richard Long Audio System in use then, and cocktails served daily at 1970s prices.

In 1977, New York was mired in a worsening financial crisis. A crazed killer dubbed Son of Sam was stalking the streets. During a sweltering summer heatwave, a blackout triggered chaos and panic. But even as the city teetered on the edge of collapse, from deep within the underground, the gay, black, and Latino communities were converging in fervent celebration of disco. Uptown, a club called Studio 54 was scaling the heights of notoriety for the arbitrary way in which people were allowed entry. Those who managed past that hallowed velvet rope were transported into a wonderland of coruscating lights bouncing off mirrored balls, amidst a swirling haze of music, drugs, and sex.  An oddly egalitarian assembly of Halston and Stephen Burrows-bedecked gossip column headliners, Wall Street financiers, and denizens of the demi monde all rubbed elbows, as well as other body parts, to the soaring arias of Donna Summer.

It was at Studio 54 that Mr. Bernstein, then photographer for the Village Voice, experienced an epiphany of sorts. Assigned to cover a tribute dinner held there for “Miss Lillian” Carter, he stayed on to marvel at and photograph the club regulars who streamed in following the event.  With the piety of a convert, he went on to relentlessly shoot not celebrities but nightlife’s anonymous habitués at the Mudd Club, GG Barnum’s, Le Cirque, Paradise Garage, among others. In these photos, Mr. Bernstein documented their euphoric revelry in music, theatricality, attitude and fashion during that defining moment that was disco – lost now, yet ever being reborn in various iterations for each successive generation. 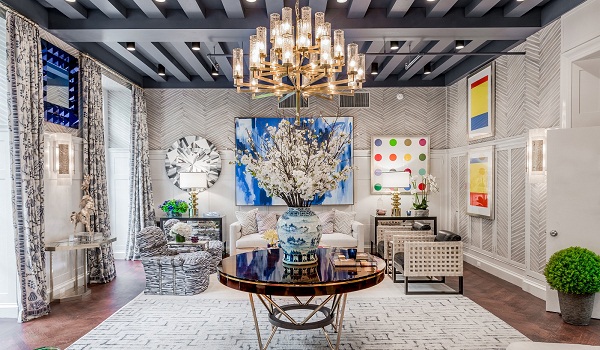