Track Is From His New Project, Girls Night Out, Set For October 21 Release On Capitol Records 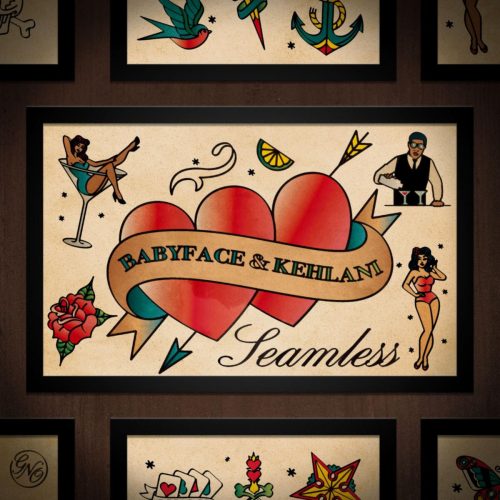 Twelve-time GRAMMY® Award winner Babyface and multi-Platinum singer-songwriter Kehlani team up on “Seamless,” released today by Capitol Records. The song offers a frank look at a night out that’s filled with drama, thanks to a partner who always makes a scene.

Kehlani takes the lead on vocals, with Babyface on backing vocals. They wrote the track – which is from Babyface’s forthcoming project, Girls Night Out – with The Rascals (Drake, Chris Brown, Ariana Grande), who produced alongside Babyface. Listen to “Seamless” HERE.

“I worked with Kehlani many years ago and I am just so proud of who she has become as an artist and also how well she knows herself and her fans,” says Babyface. “I am really honored to have her collaborate with me many years later for such a special project and I love the song we created. Kehlani is one of one and a true superstar.”

“Seamless” follows Babyface’s collaboration with Ella Mai, “Keeps On Fallin,’” which is the first single from Girls Night Out. Vibe praised “Keeps On Fallin’” as “dreamy” and ThisIsRnB hailed it as a “classic Babyface track, with a modern R&B vibe.”

Girls Night Out, which will be released on October 21, is a sonic journey through love, heartbreak and all of the emotions in between. The album features the legendary singer/songwriter/producer’s collaborations with some of today’s brightest female R&B stars, including Queen Naija, Ari Lennox, Doechii and many others.

Like his iconic Waiting to Exhale soundtrack, the new project taps into a range of subject matter as each of his collaborators share stories from their personal point of views and experiences.

Kenny “Babyface” Edmonds is one of the most celebrated creative forces in music. He has contributed to over 800 million records sold and over a billion records streams. Babyface has produced and written 125 Top 10 hits, 42 No. 1 R&B hits and 16 No. 1 pop hits.

As a recording artist, songwriter and producer, he has won a total of 12 GRAMMY® Awards and ranks as the only individual in GRAMMY history to be honored as “Producer of the Year” four times. He has also won five Soul Train Awards, five NAACP Image Awards, four American Music Awards and numerous other honors.

In addition, Babyface produced and co-wrote the Oscar-winning song “When You Believe,” sung by Whitney Houston and Mariah Carey, and co-founded the legendary record label LaFace.

Kehlani will open your eyes, open your mind, and open your heart. For as blunt as they may be about life, longing, lust, and love, their music occupies an elevated state above even the best high—yet accessible by simply listening. The Bay Area-born, two-time GRAMMY® Award-nominated multi-Platinum songstress unlocks this place anytime she picks up a pen or grabs a microphone.

Since 2014, her light has only continued to glow brighter. Thus far, she has picked up over 20 Gold and Platinum RIAA certifications, tallied 5 billion streams, and garnered a pair of GRAMMY® Award nominations in the categories of “Best Urban Contemporary Album” for the Gold-certified mixtape You Should Be Here and “Best R&B Performance” for the Platinum single “Distraction.”

Beyond blockbuster collaborations with Cardi B, Justin Bieber, Post Malone, Kiana Ledé, Teyana Taylor, and Kyle, she has appeared on soundtracks such as Suicide Squad: The Album, The Fate of the Furious: The Album, and more.

Along the way, she received the “Rule Breaker Award” from Billboard Women In Music and performed at Voodoo Music + More, Coachella, and beyond.

She reached a critical and creative high watermark with her sophomore offering, It Was Good Until It Wasn’t. It not only bowed at #2 on the Billboard Top 200, but it also concluded 2020 on over a dozen year-end lists from Billboard, Esquire, Hypebeast, Nylon, Seventeen, Spin, Stereogum, The Guardian, and many more.

Now, she welcomes everyone into the rapture of her third full-length album, blue water road [Atlantic Records]. She also recently jetted off on her world tour, The Blue Water Road Trip, with support from Rico Nasty and Destin Conrad. 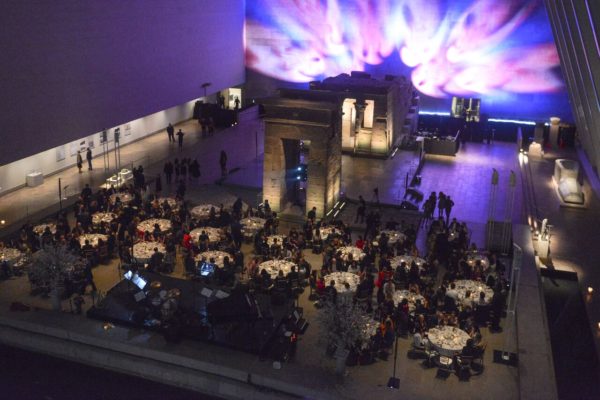