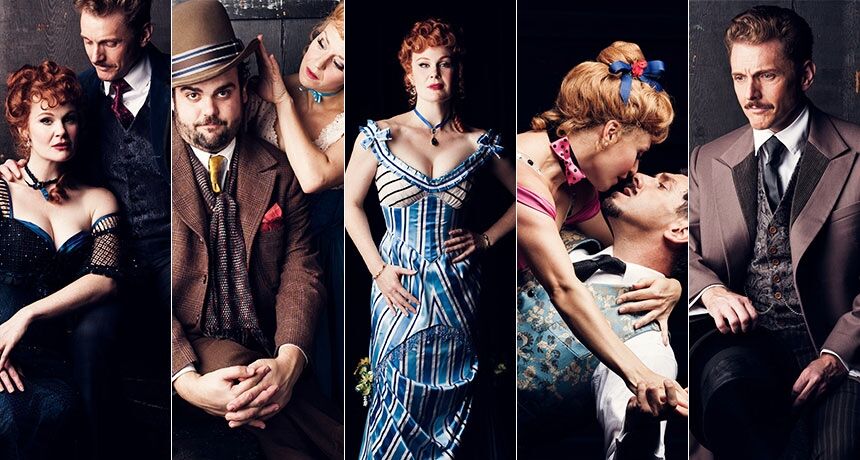 Disney’s latest cinematic version of “Beauty & the Beast” joins “Into the Woods”, “Sunday in the Park with George” and “Falsettos” in recently re-imagining the original creations of theatrical designer Ann Hould-Ward. Not entirely surprising since her vast oeuvre encompasses Broadway, regional and international theater, touring companies, opera, dance, film and television. And, she’s been recognized by every major theater award giving body, earning the coveted Antoinette Perry Award for Excellence in Theatre  – popularly called a Tony – for “Beauty & the Beast” in 1994. Among aficionados and the “breed apart…theater folk” referenced in the motion picture “All About Eve”, Ms. Hould-Ward is revered as any marquee star.

Costumes play a vital role in crafting a convincing world onstage, helping beckon an audience from across the footlights into the unfolding story. But what makes Ms. Hould-Ward’s theatrical designs truly exceptional is how their artistic merits are enhanced by technical mastery. She considers the way light hits the costumes, how they move onstage, or appear to someone from up in the balcony. For over a year she immersed herself in 18th century Rococo style for “Beauty & the Beast”, conjuring up designs for actors playing enchanted furniture and household implements. The gown for the climactic ballroom dance was reportedly inspired by historic portraits – a 45-pound confection of silk, brocade, beading, flowers and bows, requiring three assistants to take off before being raised to the rafters for storage.

Through the years, there have been countless other highlights: She outfitted the cast of the 2006 revival of “Company” in the kind of black-and-white apparel to which every stylishly solipsistic Manhattanite is predisposed. Lush details illustrated 19th century Montmartre’s raucous dance halls in the 2014 revival of Cole Porter’s “Can-Can”. In 2015’s “The Visit” Chita Rivera was vengeance swaddled in icy splendor. And for “Ring Twice for Miranda” (New York City Center Stage II running now through April 16), her designs allow the dystopian comedy’s setting open interpretation of being in the present, near past or near future. Upcoming projects include director David Armstrong’s “The Secret Garden”, John Doyle’s Broadway revival of “Pacific Overtures” and his staging of “As You Like It” at Bay Street Theater in the Hamptons. Ms. Hould-Ward confides that collaborating with a culturally diverse array of international artists provides her with the deepest satisfaction and nourishes her own creativity. A fitting sentiment indeed as the Bard himself once wrote: “All the world is a stage.” Next Street Style at Day 2 of Paris Fashion Week

Swimming In Lennox Luxury With Entos Lingerie And Beachwear 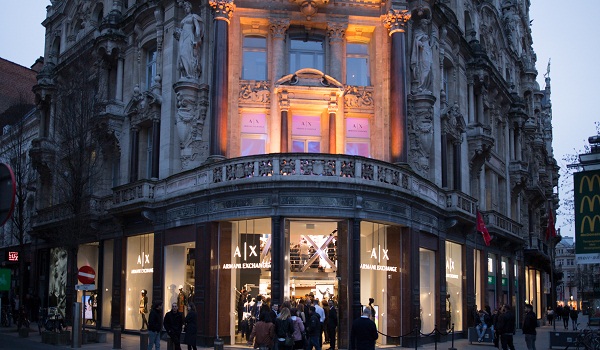