Andrew Fitzgerald of The Gospel: Growing a Successful Brand and Giving Back

After studying Mechanical Engineering at University and working the first part of my career as a project manager across multiple countries, I later became involved in the corporate side of engineering by managing feasibility studies and alike for an Australian mining company.

However, I almost always have side hustles, including managing tours and booking artists for various festivals, which I did with my wife Alicia (who is a DJ who worked on New Zealand radio). After we met and settled in Melbourne, this side hustle was a great way for us to stay connected to the music world.

Can you share with our readers how you started your company and the mission behind it?

By the time we launched The Gospel I had already launched a couple of smaller spirits brands in Australia and was ready to take things to the next level in regards to focus and scale.  My Co-Founder Ben and I knew we wanted to make whiskey and after traveling extensively in the USA we were captivated by our love of Rye Whiskey.  As we were on a limited budget we had to find ways to modify our first distillery but eventually, we built another to suit our aspirations; this took a lot of sweat and more than a few tears over the period from 2016-2018.  Ben and I would work such long hours to juggle it all, making whiskey, building a distillery and trying to build the brand concepts. So we ended up bringing in two more Founders, Kelvin Soh and Jamie Duff, who really work as our spiritual guides and mentors.

The mission for The Gospel is to take a distinctly Australian approach to a traditionally American whiskey and bring it to the world.  We want to do this in a way that elevates the communities around us which is why we are passionate about giving a percentage of profits to charities.

How is diversity in the workplace evolving, how does it play into your company and its mission?

Traditionally, distilling is a very male-dominated industry but we would like to fix that. At the moment our diversity extends mostly outwards, to the partners, events and communities we work with. Although we are a small business, we are committed to ensuring that diversity is something we focus on internally as we grow by ensuring we are hiring in a diverse and inclusive way, supporting marginalized communities and businesses, and acknowledging the traditional custodians on the land on which we work by committing to ‘paying the rent.  We are based in a very diverse neighborhood in Melbourne called Brunswick and we love it. I personally believe diversity (especially in leadership) is key to us continuing to evolve as an industry.

During the pandemic many people lost their jobs and livelihood, how did your company adapt and pivot during this time to be what it is today?

Similar to a lot of distilleries, in the early stages of the pandemic we had to pivot to making hand sanitizer.  Unlike a lot of distilleries, however, we did this with no intention of making a profit. We gave thousands of liters away and sold thousands more at the cost price.  When we did sell sanitizer for profit, we gave the profits back to the hospitality workers that were in Australia on working visas as they were unable to get government support.  Our business almost collapsed at the time but Ben and I knew if we did the right thing we could hold our heads high regardless of what happened.

The pandemic also delayed and changed our approach for the US.  Initially, I was going to relocate there and manage a bricks-and-mortar rollout.  In fact, in March 2020, I was booked on a plane to go to New York City to look at schools for my kids but due to the global shutdown we changed our strategy, I believe for the better.  We are now approaching the US and other export markets with a more pared-back strategy.

If you could go back and talk to your younger self what would you tell him and why?

I would encourage myself to be brave in business younger in life.  I can honestly say that it’s only when I’ve hesitated to make decisions that the outcome has been less-optimal.  Having the courage to make a decision and work through the consequences afterward has served me much better.

Are you working on any exciting new projects now?

At The Gospel we are constantly working on New Product Development. We will launch a third SKU into the Australian market this year and a couple of non-alcoholic ventures which will likely hit the market in 2023.

I am also working towards acquiring farmland so that we can grow our own grain and control the whiskey production from end to end.

Where do you see yourself and your career going in this new year and in the future?

Simply growing The Gospel.  We have a long way to go and improving diversity will be part of that.

How can our readers connect with you on social media?

I am not a massive social media user but you can get me on linked in:  https://www.linkedin.com/in/andrew-fitzgerald-1381b99/

Previous WHERE TO EAT, DRINK, BE MERRY, AND CELEBRATE THE HOLIDAYS IN MIAMI 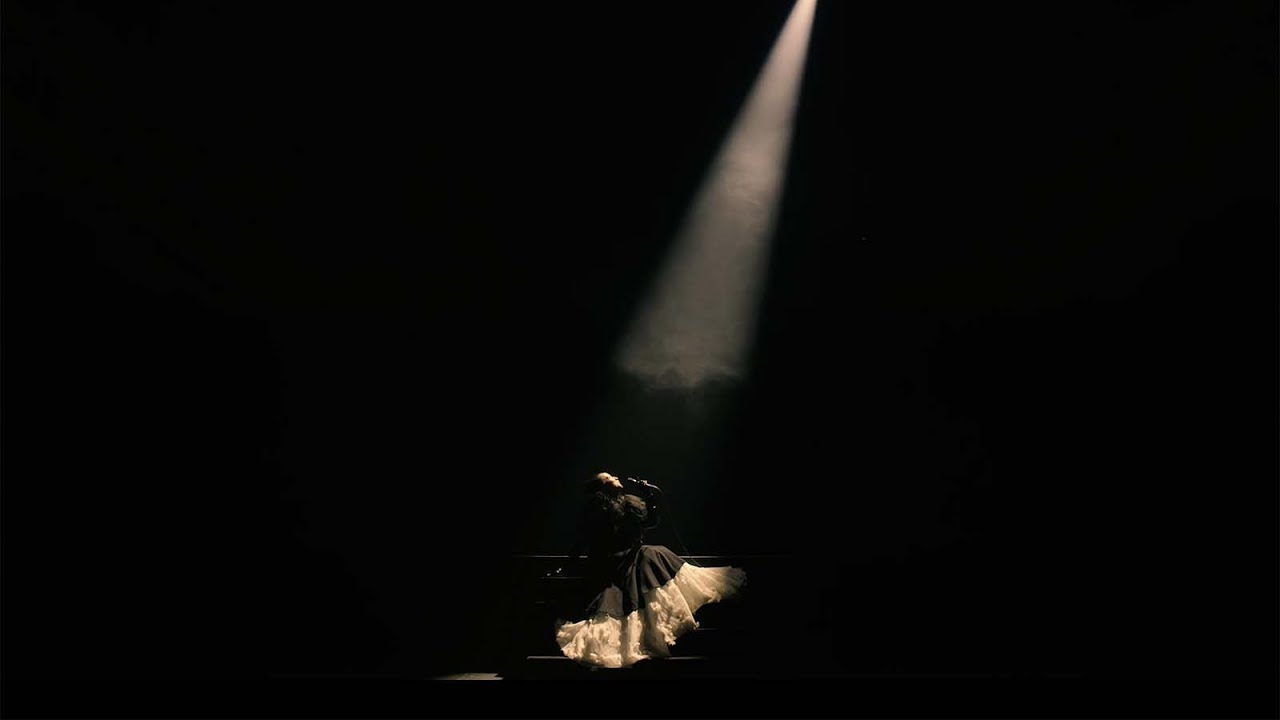 WARDROBE 15 Can You Feel It? Countach LPI 800-4 On The Road For The First Time From the first to the last edition, three generations of Countach together to celebrate a timeless icon   For the first time since its unveiling at Pebble Beach on August 13, 2021, the Lamborghini Countach LPI 800-4 is taking to the road. On this special occasion, …