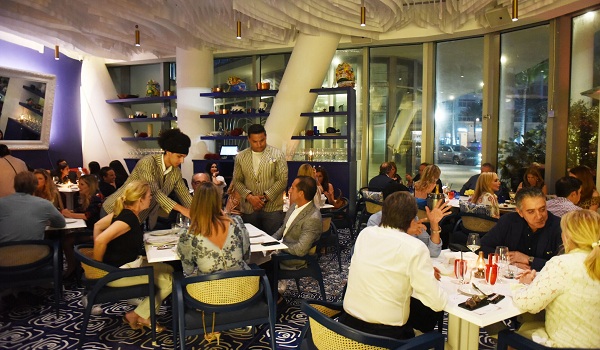 Miami tastemakers and foodie influencers gathered for a seated dinner to celebrate the highly anticipated opening of Amare Ristorate by restaurateur Gino Iovino with dishes of its Southern Italian fare by Michelin Starred Chef Cosimo Cassano.

Kylie Jenner Featured on The Cover of FORBES 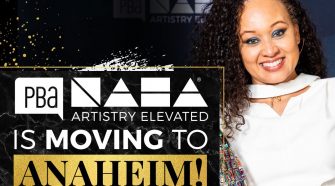 The 2023 North American Hairstyling Awards (NAHA) is Moving to Anaheim NAHA and Premiere Anaheim Come Together to Create Beauty’s Most Buzzworthy Weekend! The Professional Beauty Association (PBA), the largest and most inclusive national trade organization representing manufacturers, distributors, salon and spa business owners, and licensed beauty professionals, is excited to announce that NAHA 2023 … 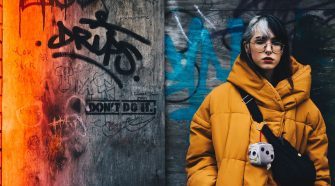 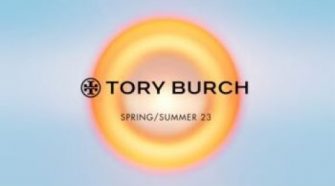