Lady Gaga, winner of six GRAMMYs, is currently nominated for Record Of The Year, Song Of The Year, Best Pop Duo/Group Performance, and Best Song Written For Visual Media (“Shallow”) and Best Pop Solo Performance (“Joanne [Where Do You Think You’re Goin’?”]).

ABOUT THE RECORDING ACADEMY
The Recording Academy represents the voices of performers, songwriters, producers, engineers, and all music professionals. Dedicated to ensuring the recording arts remain a thriving part of our shared cultural heritage, the Academy honors music’s history while investing in its future through the GRAMMY Museum®, advocates on behalf of music creators, supports music people in times of need through MusiCares®, and celebrates artistic excellence through the GRAMMY Awards—music’s only peer-recognized accolade and highest achievement. As the world’s leading society of music professionals, we work year-round to foster a more inspiring world for creators.

Why The Super Bowl is a Social and Cultural Phenomenon 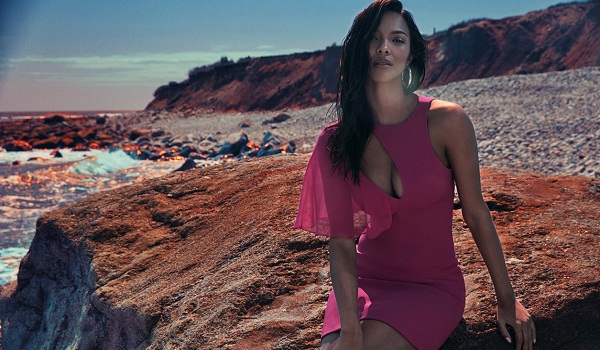