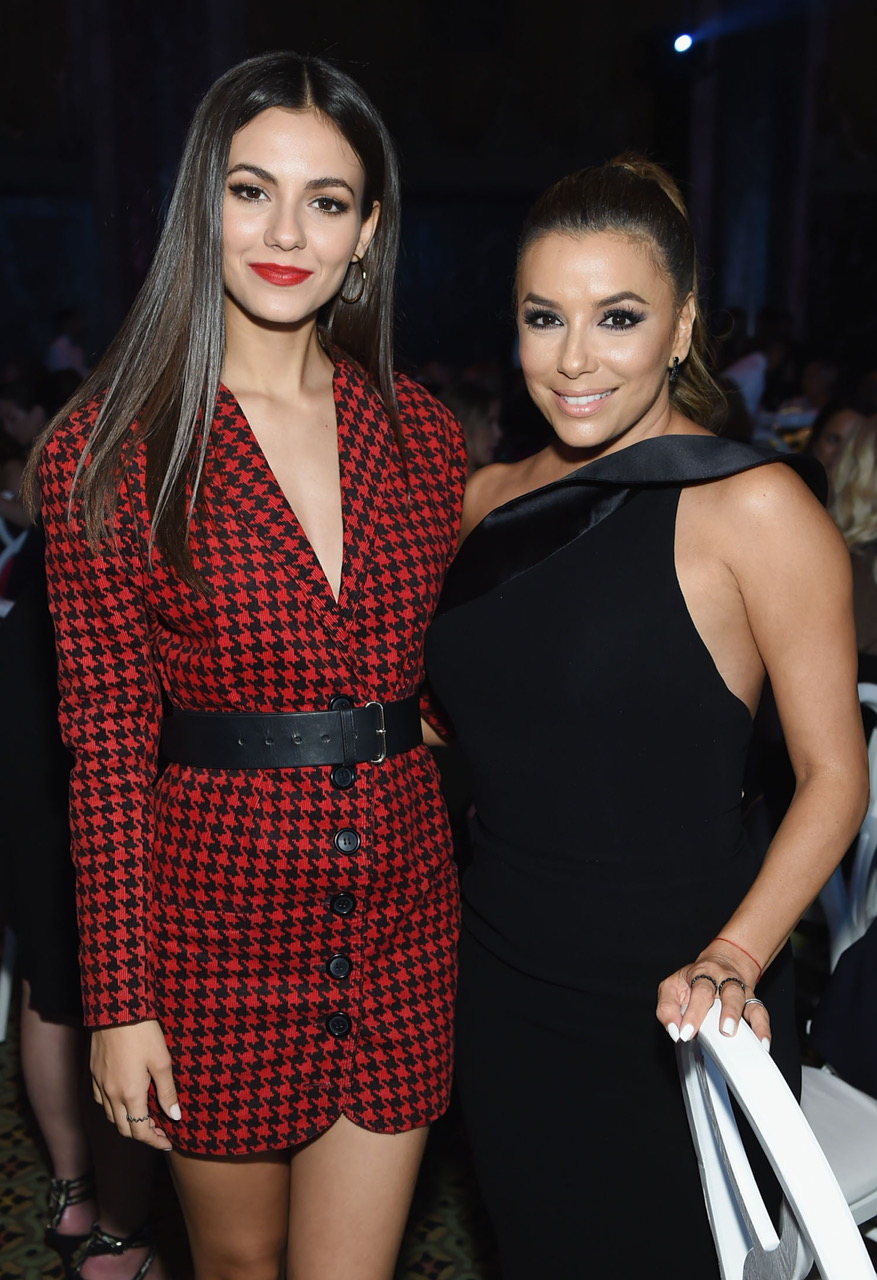 The Accessories Council celebrated its 21st annual ACE Awards, honoring individuals and companies who have furthered the awareness and use of accessories. The ACE Awards were created in 1997 to pay homage to those that have made great strides in raising the awareness of the accessories industry. Over the past 21 years, the Accessories Council has gone on to honor and recognize global brands and pioneers, positioning them in the forefront of the accessories industry. The ACE Awards were presented to designers, brands, retailers, celebrities and media who have helped to enhance sales and promote accessories. Additionally, Platinum Sponsor of the event was PVH Corp. along with Gold Sponsor, Marchon and Silver Sponsors,Burlington Stores, Caleres, G-III,Global Brands Group, Judith Leiber Couture, Kendra Scott, LIM College, Ross Stores, Inc., Safilo Group, SIGNAL BRANDS, Sunrise Brands and Swarovski. 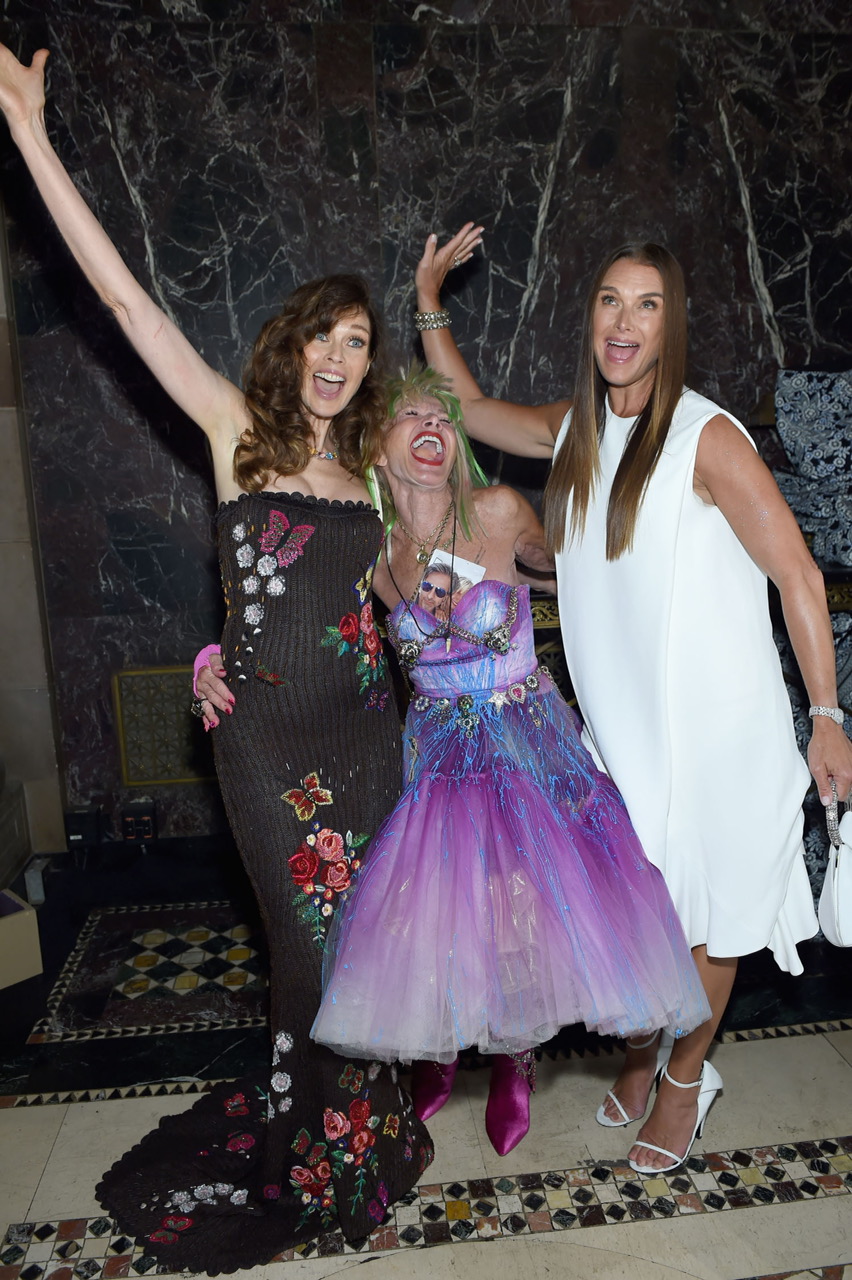 The Accessories Council, a not-for-profit international trade association established in 1994.  Its mission is to stimulate consumer awareness and demand for fashion accessory products. The Accessories Council serves the industry globally, which generates over $54 billion dollars annually in the United States alone. Membership is represented internationally by the world’s leading brand names, designers, publications, retailers and associated providers for the accessories, eyewear and footwear industries.

Emma Chamberlain Gets Ready For The Met Gala