Like so many children in today’s society, the award-winning short film ‘WONDER’ showcases the pivotal moment of a young boy’s life, when he begins to question his own gender identity. All too often, negative condemnations come from friends and family for being considered a “freak”.

Set in Queens, New York, Sammy (played by Benji Siegel) is an 11-year old biracial kid growing up in “the hood”. When witnessing his friends hurling homophobic slurs at a local drag queen, whose confidence and power does not waiver, we learn of Sammy’s secret dreams of trick-or-treating as Wonder Woman for Halloween.

Frank (played by co-creator/writer/producer, Gabriel Furman) is his single father whose story is just as important as his son’s. He is forced to tackle Sammy’s gender identity head on, as well as his own lack of understanding gender diversity.

Director, Javier Molina, captures a beautiful and moving performance by Siegel. The young actor’s subtle nuances and emotional timing is perfect and is carried through from beginning to end.

This is a story that needs to be played out over and over again; until society can move beyond acceptance and come to a place of complete unconditional love.

WONDER is now available on HBO to stream on HBO via HBO Max, HBO GO, HBO NOW, HBO Latino and other partners’ platforms. 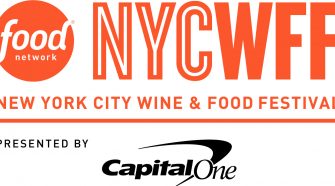 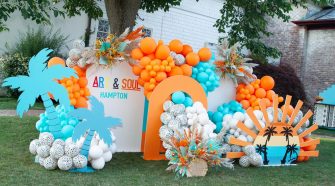 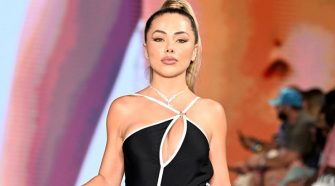 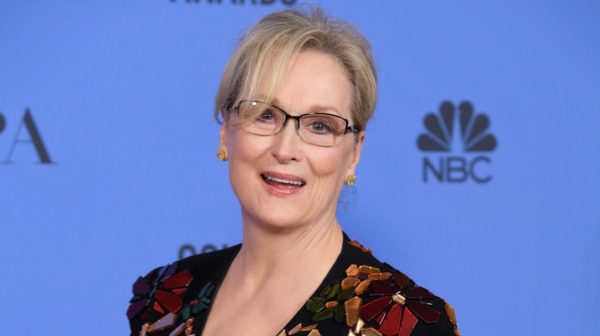