When people think of Hyundai, luxury usually doesn’t come to mind. It’s a good, reliable car with a great warranty, but the antithesis of wow factor. However, throughout the last couple decades, automotive brands have successfully made the transition to premium luxury through rebranding. Several examples include Toyota to Lexus, Nissan to Infiniti and now, Hyundai to Genesis.

Korean automaker, Genesis has been creating some shock and awe in recent years with their sedans, which sport some sleek, stylish and splendorous curves. To elevate their street cred, they ambitiously enlisted some established names in luxury auto-making, like Luc Donckerwolke, former design chief for Bentley, Lamborghini and Audi at Volkswagen Group. They followed this by adding the former lead designer of Bentley, Sangyup Lee, to work under the direction of Donckerwolke and better solidify a successful transition to ultra luxury. To convey stateliness, decked out interiors come standard with all of the bells and whistles, including supercar traits and attention to detail like boldly colored leather seats with diamond-quilt stitching. Even the top execs, including their CEO and COO, were on-hand to host this glorious 1st U.S. unveiling. Traditionalists may need some time to absorb Genesis and all of its opulence, but the younger generation already seems to be embracing this new luxury brand.

To make a statement with a large, multicultural audience in a city known for the most luxury cars per capita, Genesis came to Miami, FL during it’s host city Super Bowl week to reveal their Genesis GV80 luxury SUV. Their mission was to say goodbye to old traditions and “hey ya” to Young Luxury. In doing this, they introduced John Legend and Chrissy Teigen as the faces of Young Luxury, previewing their much anticipated Super Bowl commercial with this dynamic couple days in advance of its big debut.

The seemingly paradoxical experience began at The Temple House in South Beach, where VIP guests were provided all of the grandeur of traditional extravagance to include caviar and premium champagne with a seemingly young, modern spin. The scene was a grand entrance of handsome butlers in white tux shirts and black bow-ties lined up on either side to provide guests with classically premium Laurent-Perrier bubbles in traditional, vintage style coupe glasses or classic Manhattan cocktails in prototypical lowballs. Guests chose their poison and then sashayed down the hall, where a message on the wall read “Farewell Old Luxury.”

The open ballroom setting showcased pomp and circumstance. There were top-shelf open bars on either side of the room strewn with vintage crystal and elaborate ice sculptures surrounded by modern, edible displays of noodles and walls of mini pretzel buns. It was testing the boundaries of luxury. The ornate interior space dazzled with contemporary projections of baroque, palatial-esque floor to ceiling graphics. The ambience was of classical string players wired to electric, creating a symbiosis with the stunning female DJ spinning beats while marrying traditional and modern tracks. Hors d’oeuvres of butlered, time-honored one biters were followed by archetypal carving stations and new-fashioned buffet displays of culinary artistry to indulge the palate. The crowd was young, beautiful and excited for change.

As Chrissy Teigen so amusingly and elegantly expressed, “To old luxury. You had a good run, but now it’s time to zhuzh you up a little.” Genesis brought the glitz and glamour of the roaring twenties with a modern edge. I mean, when did Gatsby wrap up a grand soiree by fueling departing guests with a taco stand passing out hand-made Mexican fare and bottled water to ensure all were properly balanced for their trek home? Crazy, right? But all class! 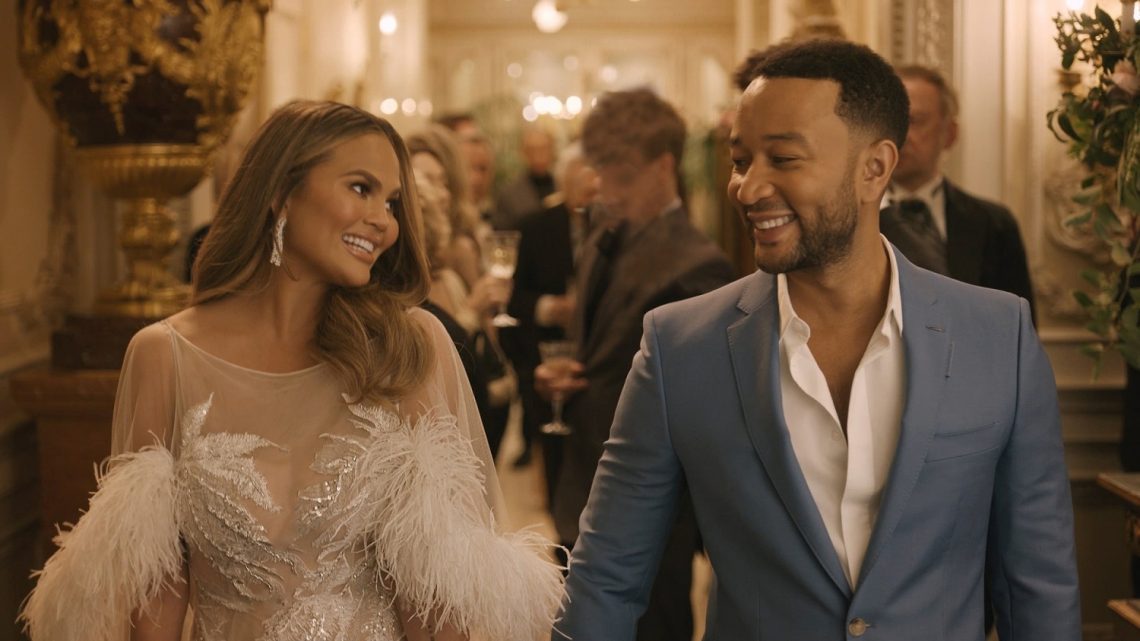 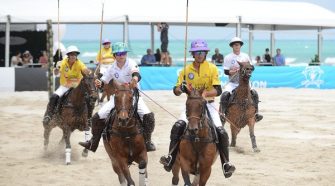