All of these newly announced presenters have been nominated for SAG Awards in the category Outstanding Performance by a Cast in a Motion Picture and will be introducing a clip from the relevant film. “At its best, the cast of a film shapes the story into a believable world that reflects the reality of every character’s life,” Connell said. “This award recognizes those cast performances that embody why acting is a collaborative art.”

FROM THE CAST OF THE BIG SICK (Amazon Studios):

Holly Hunter is a seven-time Actor® nominee for her work in film and television, including three consecutive nominations for her role as Grace Hanadarko in the drama series Saving Grace. This year, the Oscar® winner’s (for The Piano) performance in The Big Sickearned her a Supporting Role nomination in addition to her nomination as part of the cast.

Zoe Kazan is a first-time presenter and nominee at this year’s Screen Actors Guild Awards.

Kumail Nanjiani is a first-time presenter and nominee at the Screen Actors Guild Awards this year.

Ray Romano earned 12 previous nominations for his performance as the lead actor in Everybody Loves Raymond, a series for which he also earned an Actor® as a member of the Ensemble.

FROM THE CAST OF GET OUT (Universal Pictures):

Daniel Kaluuya is a first-time presenter and nominee at this year’s Screen Actors Guild Awards. In addition to his Cast nomination, he is nominated for his Leading Role in Get Out.

Allison Williams is a first-time presenter and nominee at the Screen Actors Guild Awards this year. 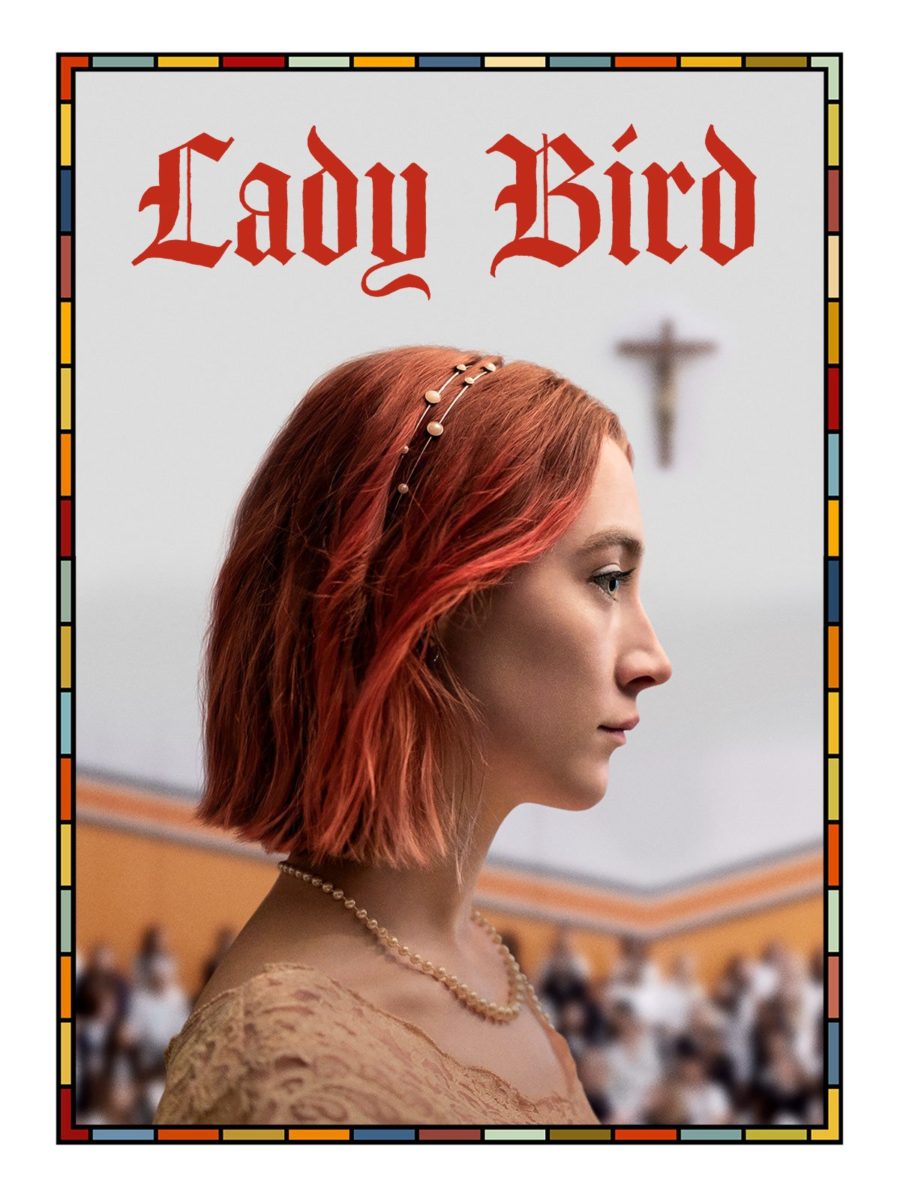 Laurie Metcalf is a three-time Actor® nominee, returning to the Screen Actors Guild Awards with concurrent nominations for her Supporting Role in addition to being a cast member of Lady Bird. She was previously nominated as part of the Comedy Series Ensemble for Desperate Housewives.

FROM THE CAST OF MUDBOUND (Netflix):

Mary J. Blige is a first-time presenter and nominee at this year’s Screen Actors Guild Awards. Her portrayal of Florence Jackson inMudbound received a nomination for Outstanding Performance by Female Actor in a Supporting Role in addition to as a cast member.

Jason Clarke is a first-time nominee and presenter at this year’s Screen Actors Guild Awards.

FROM THE CAST OF THREE BILLBOARDS OUTSIDE EBBING, MISSOURI (Fox Searchlight):

Woody Harrelson is a seven-time SAG Awards nominee who received an Actor® for his performance in the cast of No Country for Old Men. This year he is nominated for Supporting Role as well as for his cast performance in Three Billboards Outside Ebbing, Missouri.

Frances McDormand is a two-time Actor® recipient for her roles in Olive Kitteridge and Fargo, for which she also earned an Oscar®. She is currently nominated for SAG Awards for her Leading Role in addition to as a cast member in Three Billboards Outside Ebbing, Missouri. She also received Actor® nominations for her Supporting Role in North Country and in Almost Famous, for which she additionally was nominated as a cast member.

Sam Rockwell received his third and fourth Actor® nominations this year, as a cast member as for his Supporting Role in Three Billboards Outside Ebbing, Missouri, for which he previously received a Golden Globe.

The 24th Annual Screen Actors Guild Awards® presented by SAG-AFTRA with Screen Actors Guild Awards, LLC and hosted by Kristen Bell, will be produced by Avalon Harbor Entertainment. Inc. and will be simulcast live on TNT and TBS on Sunday, January. 21, 2018 at8 p.m. ET / 5 p.m. PT. TBS and TNT subscribers can also watch the SAG Awards live through the networks’ websites and mobile apps. Additionally, TNT will present a special encore broadcast of the ceremony at 11 p.m. ET / 8 p.m. PT. The telecast is available internationally, including to U.S. military installations through the American Forces Network.

One of the awards season’s premier events, the SAG Awards® annually celebrates the outstanding motion pictures and television performances from the previous calendar year. Of the top industry honors presented to actors, only the SAG Awards are selected entirely by performers’ peers in SAG-AFTRA, which this year number 121,544. The SAG Awards was the first televised awards show to acknowledge the work of union members and the first to present awards to motion picture casts and television ensembles. For more information about the SAG Awards®, SAG-AFTRA, TNT and TBS, visit sagawards.org/about.

Connect with the SAG Awards®

5 Tips To Help You Adjust To The “New Normal”