Maturity, opposite to popular belief doesn’t come with age. It comes with experience and your willingness to learn and unlearn. This is the reason why you see some people older than you behave irrationally and people half your age holding so much value in things they say and do. This is something that not only helps you stand out but also to blend in. A mature person tends to lead a more meaningful life and seize the most of it. Here are 12 signs that you’re more mature than you think. 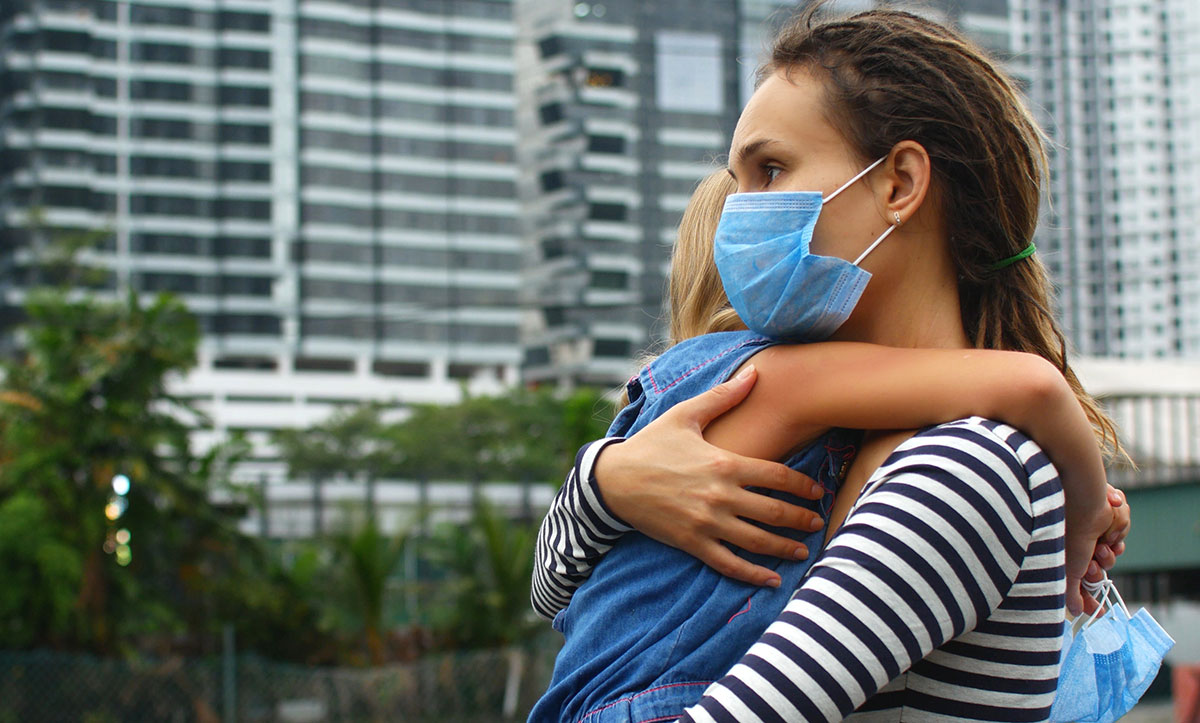 1. You don’t enjoy drama: “You become what you surround yourself with.”  If a person surrounds himself with happiness, happiness is what the universe will offer him in return. On the contrary, if he surrounds himself with drama, his life will be chaotic, as expected. You are way above it. You avoid this mess by refraining from drama and decluttering your life.

2. You know that material and physical beauty is temporary: What are things or looks anyway? One disaster and all material things will be gone. A few years and youth will be gone. You understand that it’s nothing but character, personality, experiences, and karma of the person that’s ever gonna stay. So, you don’t cling onto materialistic things and enjoy the priceless gifts of life.

3. You respect every opinion: You know that nobody is actually wrong, it’s their viewpoint that is different than yours. Oh yes! One person thinks getting married is the ultimate step to settle down in life, the other one thinks marriage is a choice and it’s not mandatory to get married. Guess who’s correct? Both. You understand the fact that people do have different opinions and the one that doesn’t match with you is not necessarily wrong. This way, you save a huge amount of unnecessary drama in your life and also gain the respect of others towards you.

4. You are in charge of your emotions: “Either we control our emotions or our emotions control us.” You are wise enough to understand this and not chose the latter. You completely understand that the key to your happiness is entirely in your hands and only you get to decide your emotions. You, under any circumstance, do not let others invade the peace of your mind. 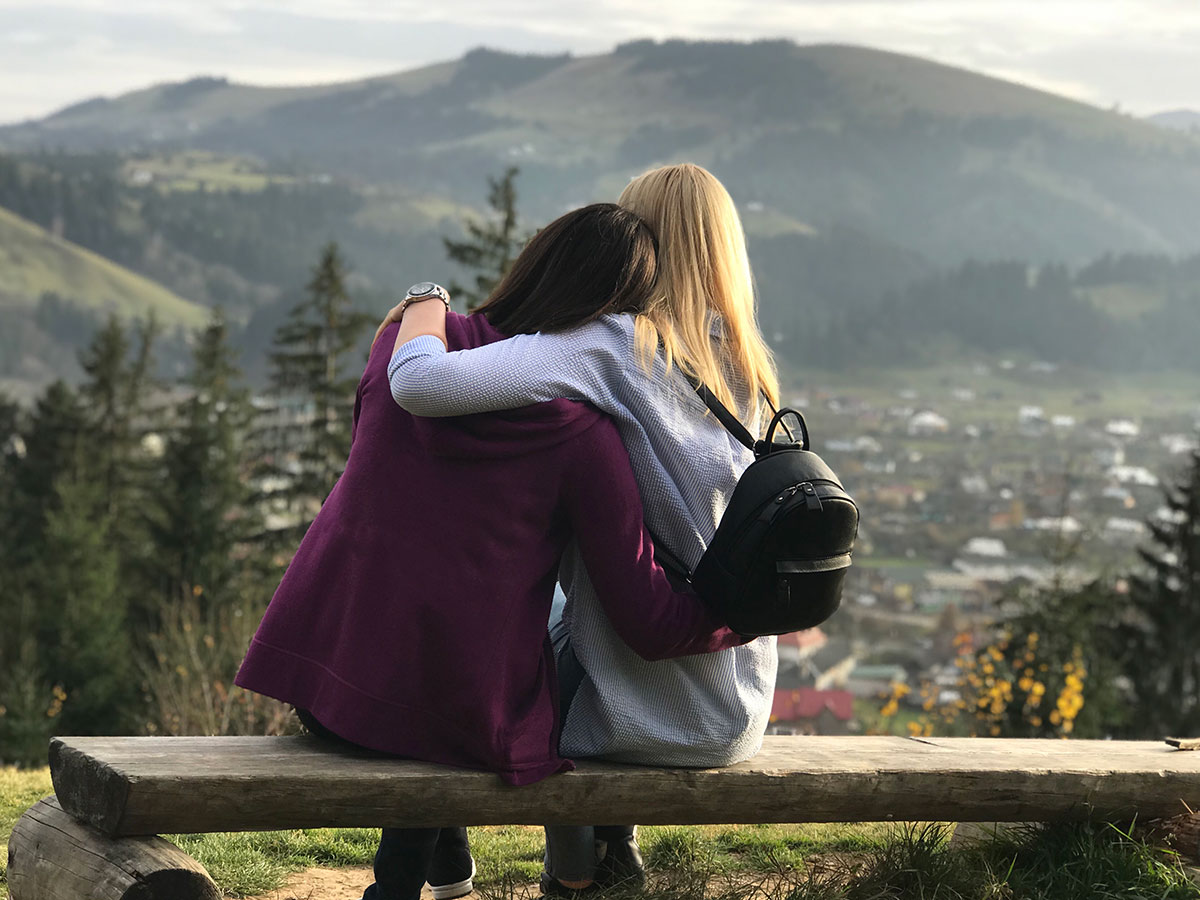 5. You don’t believe in the emotional attachment: “Nothing lasts forever.” Neither the things that you bought last summer nor the friendship you are proud of today. And even if they do, it won’t be the same after a few years. The thing that hurts the most is when people you expected to be the same forever are no longer the way they used to be. You know that humans are bound to change so, you’re prepared for it. This is why you are indifferent when people leave you.

6. You don’t discriminate people: Be it based on caste, creed, nationality, religion, sex, or financial status, discrimination is highly immature and ignorant. Being born in a certain country, color, or gender is beyond the control of the individual. These things don’t define the person. You believe that every human is made equal and their own personality and karma that makes them different. Discriminating on such grounds sound irrelevant to you.

7. You keep no expectations from others: Expectation is the greatest enemy of human happiness. The more you expect from people, the more pain you’re inviting in your own life. Be the expectation for a materialistic thing or emotional support. You understand that it’s your fight and only you have to stand up for yourself. Expecting others to speak for you, be there for your entire life, or be your provider is highly immature and only gonna cause pain in the long run.

8. You have no regrets: Only lessons. What’s done is done. There’s no way to go back and rewrite it. Everything we are today is because of the mistakes that we committed in the past. You see past as a mentor and everything that happened as a lesson. That’s what makes you more mature than others. 9. You are at peace with your past: This is no different than the previous point. You know the importance of the present and how necessary it is to live in it. Living in the past or future for that matter is only going to ruin your today and leave you in sorrow in the long run. You live your life to the fullest.

10. You don’t envy others: You know that everyone has their fair share of good and bad things happening to them. Nobody gets the best of both worlds. It’s like the Ying-yan, where there is light, there is shadow. If someone has something you don’t, you rather believe in counting your blessing than wasting your energy in envying others. You are well aware of the fact that social media isn’t real and people pretend to be having it all. Most people having thousands of followers and a lavish life on social media are actually lonely in real life. You know that comparing yourself with others or their Instagram posts is absurd. Speaking of social media,

11. Social media doesn’t allure you anymore: As discussed above, social media isn’t real. You believe in living life in the true sense and making memories for yourself. Showing everything you eat and everywhere you’ve been is not your cup of tea. The fact that you find social media childish shows that you’re emotionally mature.

12. You still believe in humanity, kindness, love, and building each other up: Even after knowing the harsh reality of the world and how things work, you still believe that the things we should spread, are love and kindness. Everybody is battling their own fight just like you are. So, instead of judging others, you believe in helping them grow or not stop them from achieving their dreams to do the least.

Originally published by the Elderly Adviser

Next Luxury Jersey Reveals Its New Ethic and Sustainable Strategies

The author is a corporate trainer and a behavioral expert. She's also a practitioner of spirituality and a firm believer in creating the world a better place to live. During her years of experience in life, she has had her fair share of mistakes and has been into clinical depression in the past. She uses the same wisdom she has gained through life, spirituality, and her profession to effortlessly teach you things she learned the hard way. By reading and learning from her blog posts, you can create a life you enjoy living, provided you're willing to learn and work on yourself. 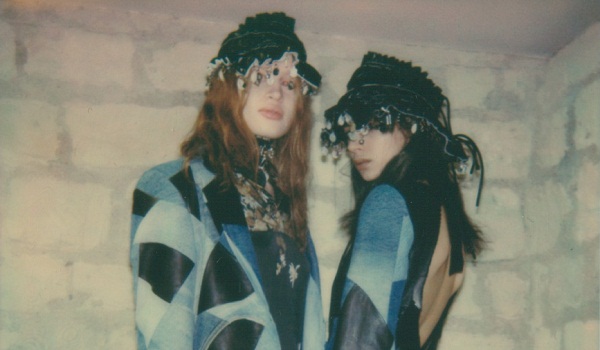